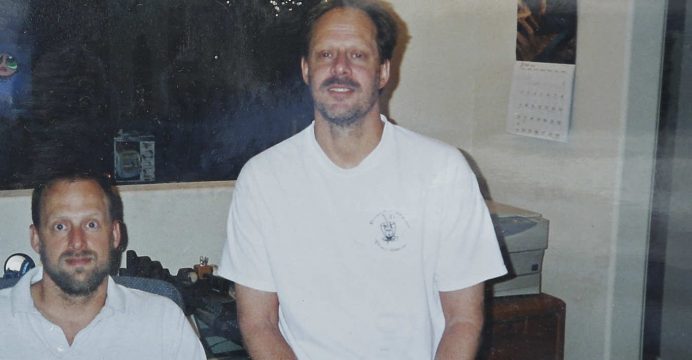 Bump stocks believed to be used in the massacre were found in the 32nd-floor hotel room from where Stephen Paddock fired down on a crowd gathered on a Sunday night for the finale of a country music festival held on the Las Vegas Strip. 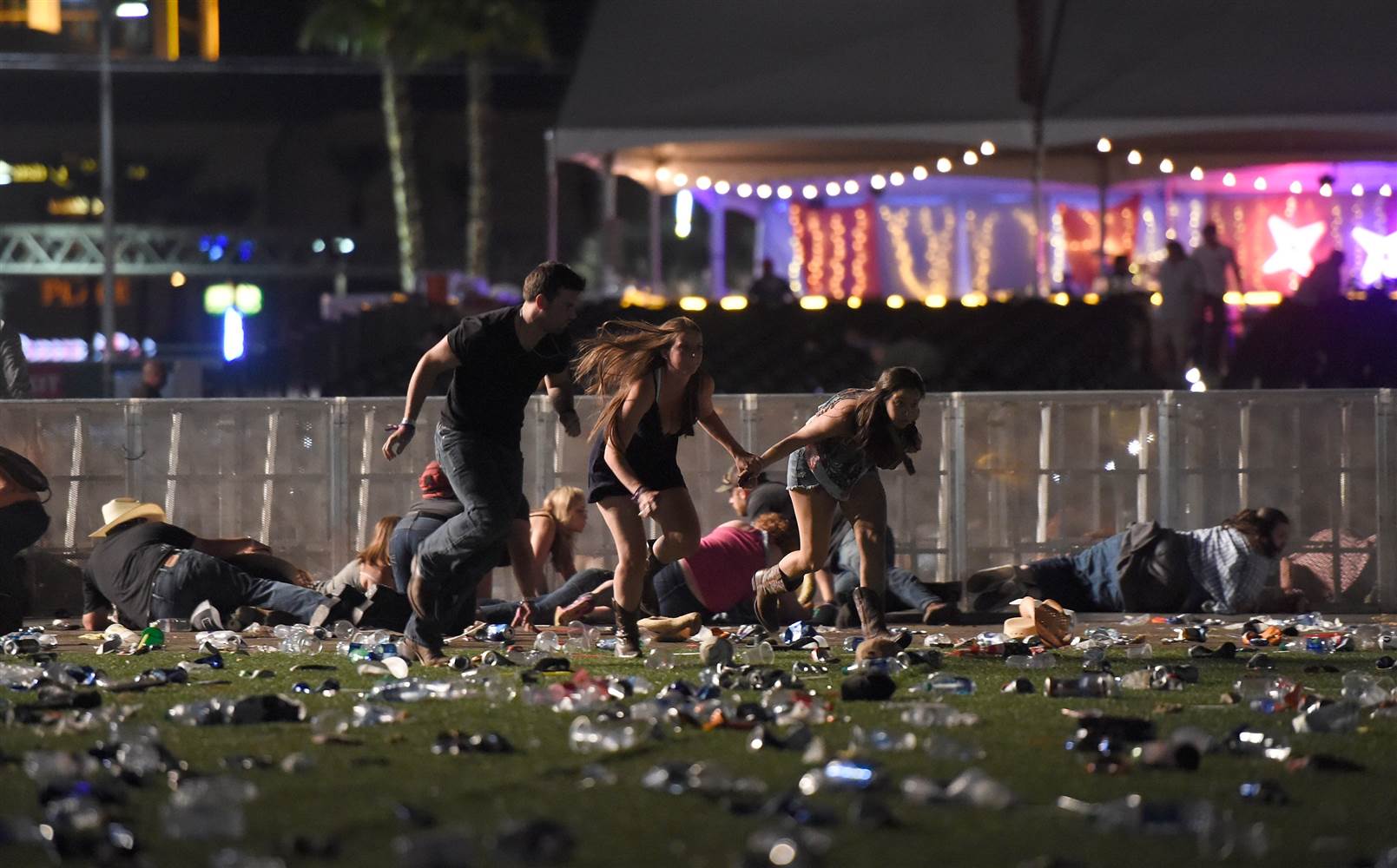 The details suggesting the attack may have planned months in advance were part of more than 300 pages of search warrants unsealed by a federal judge in Nevada on Friday, according to the Los Angeles Times, one of several publications that sought release of the documents.

Reuters was unable to obtain a copy of the documents on Friday night.

The unsealed documents do not provide a motive for the killings, the Los Angeles Times reported.

Paddock shot and killed himself before police arrived at his hotel room the night of the shootings.

The documents also showed that Paddock’s girlfriend, Marilou Danley, told investigators before they searched a house that the two shared that they might find her fingerprints on ammunition “because she occasionally participated in loading magazines,” the Las Vegas Review-Journal reported.

In the days after the shootings, authorities called Danley a “person of interest.” Her attorney has said she had no inkling of Paddock’s plans.

Documents posted online by the Review-Journal showed that FBI agents sought information from Microsoft and Facebook regarding the accounts held by Paddock and Danley.

Microsoft and Facebook did not immediately respond to emails and calls from Reuters on Friday night.

An unsealed search warrant shows that an email sent July 6, 2017 from an account linked to Paddock to an address that he may also have controlled discusses the use of bump stocks “for a thrill,” according to an affidavit posted by the Las Vegas Review-Journal.

The emails also mentioned trying out an AR-style rifle before purchasing one.

The Los Angeles Times reported that investigators are not sure why Paddock would send emails between accounts he controlled, or whether one was controlled by another person, which would mean, “investigators need to determine who was communicating with him about weapons that were used in the attack,” one of the warrants said.