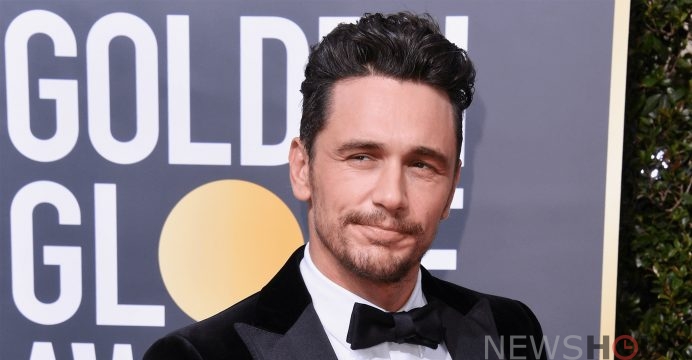 Golden Globe winner James Franco said accusations of sexual misconduct made against him on Twitter this week were “not accurate” but said in a television interview that “if I’ve done something wrong, I will fix it.”

Franco, 39, was asked to comment on the accusations in an appearance on Stephen Colbert’s “The Late Show” on Tuesday. They surfaced on Twitter minutes after he accepted a best comedy actor Golden Globe on Sunday for his role in “The Disaster Artist.”

Franco also is nominated for a Screen Actors Guild award for the role at a Jan. 21 ceremony in Los Angeles.

Three women made comments on Twitter alleging sexual misbehavior by Franco, who on Sunday was wearing a Time’s Up movement pin supporting victims of sexual harassment in the wider workplace. Some of the tweets were later deleted.

A New York Times event this week where Franco was due to talk about “The Disaster Artist,” which he also directed and produced, and was subsequently canceled. 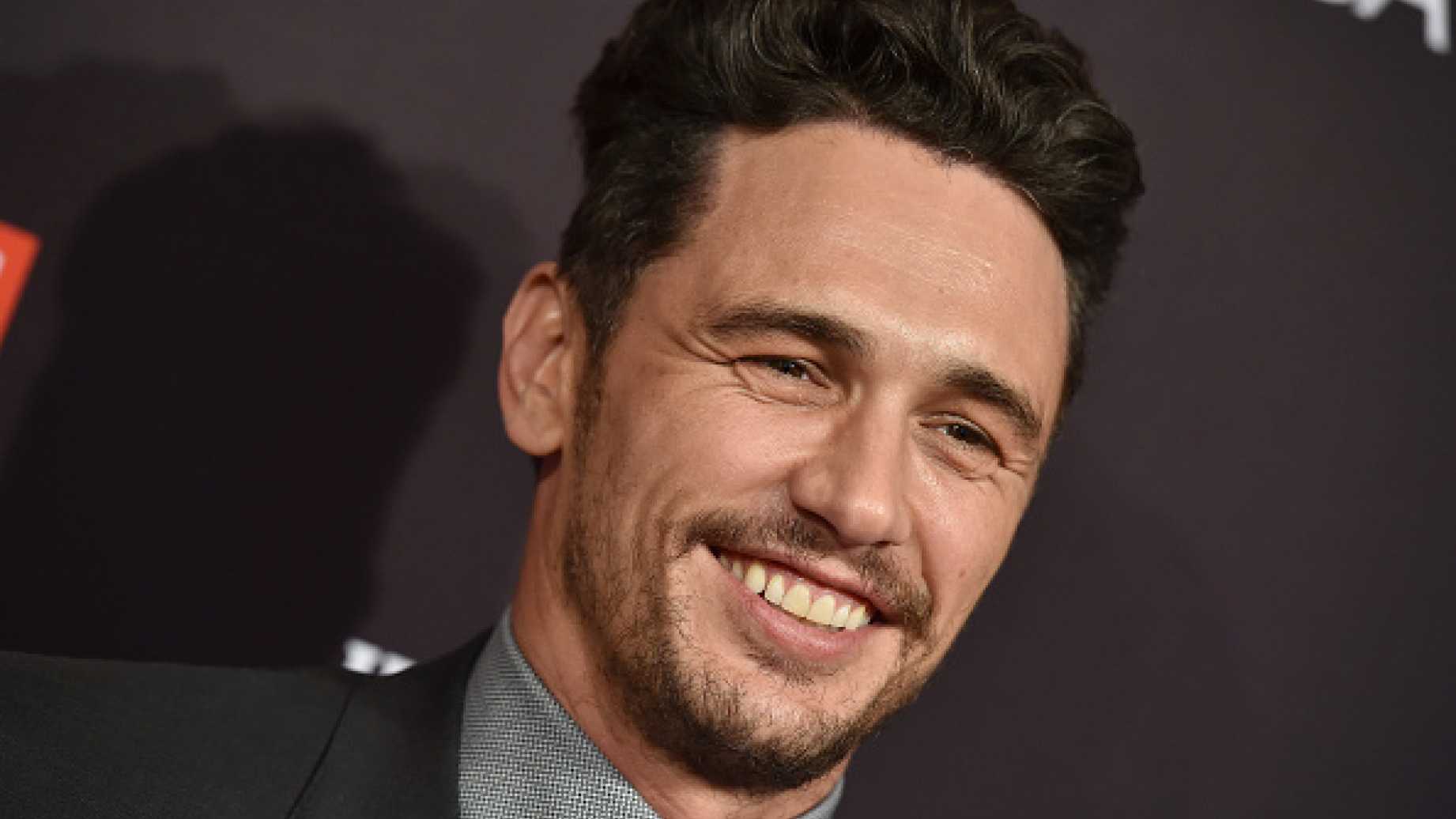 ”The things I heard that were on Twitter are not accurate but I completely support people coming out and being able to have a voice because they didn’t have a voice for so long,“ Franco told Colbert. ”So, I don’t want to shut them down in any way.

“The way I live my life, I can’t live if there’s restitution to be made, I will make it. So, if I’ve done something wrong, I will fix it. I have to,” he said without elaborating.

Franco’s representatives did not respond to requests for further comment on Wednesday.

Sunday’s Golden Globe ceremony was marked by jokes and powerful speeches about the sexual misconduct scandal that has roiled Hollywood and led to dozens of men being fired, forced to stand down or dropped from creative projects.