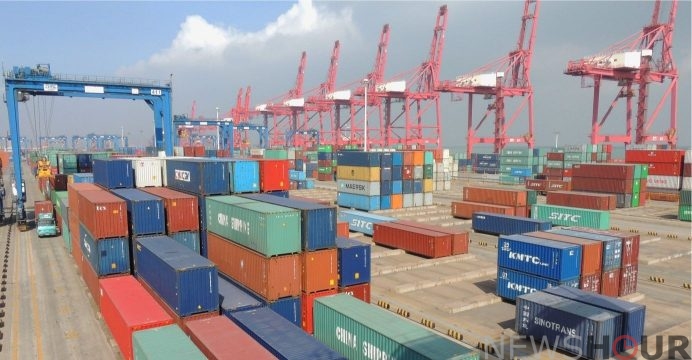 The Labor Department said on Wednesday import prices edged up 0.1 percent last month after an upwardly revised 0.8 percent rise in November. That was the smallest gain since July and was well below economists’ expectations for a 0.5 percent increase.

The Labor Department said on Wednesday import prices edged up 0.1 percent last month after an upwardly revised 0.8 percent rise in November. That was the smallest gain since July and was well below economists’ expectations for a 0.5 percent increase.

Import prices were previously reported to have increased 0.7 percent in November. In the 12 months through December, prices increased 3.0 percent, slowing from November’s 3.3 percent jump. They rose 3.0 percent in 2017, the biggest calendar year increase since 2011, after advancing 1.9 percent in 2016, reports Reuters. 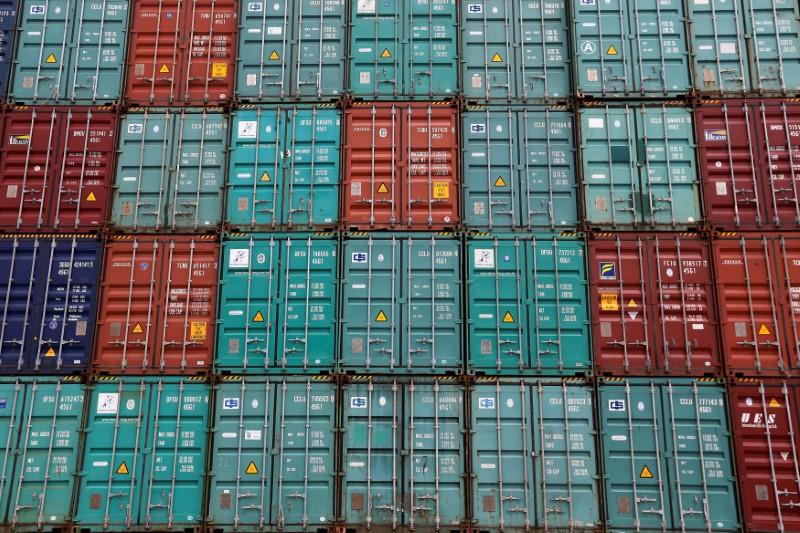 A stack of shipping containers is pictured in the Port of Miami in Miami, Florida, U.S.

The data was released ahead of producer and consumer price reports later this week, which could offer fresh clues on the near-term inflation outlook.

Economists are optimistic that recent dollar depreciation and a tightening labor market will help to lift inflation toward the Federal Reserve’s 2 percent target this year.

The dollar lost 7 percent of its value against the currencies of the United States’ main trading partners last year. U.S. financial markets were little moved by the import prices data.

Imported capital goods prices were unchanged in December as was the cost of motor vehicles. The cost of imported food declined 0.7 percent last month after tumbling 1.7 percent in November.

The price of goods imported from China fell 0.1 percent in December after advancing 0.3 percent the prior month. Prices for imports from China dropped 0.2 percent in 2017 and have not recorded a calendar-year increase since 2011.

The cost of goods imported from Canada and Mexico was unchanged in December after rising 2.3 percent and 0.1 percent respectively in November.