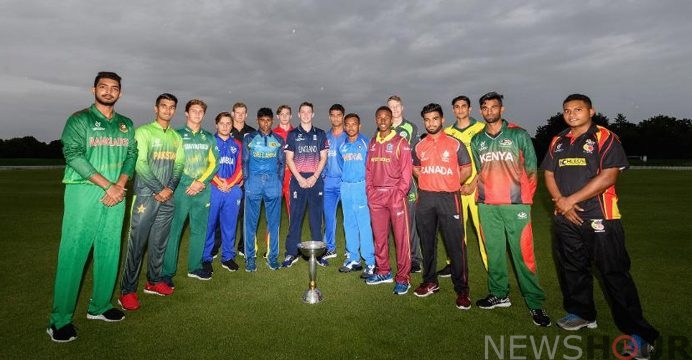 The ICC U19 Cricket World Cup is set to be the most widely available edition in history thanks to expanded digital syndication of live coverage led by ICC’s global media rights partner, Star Sports. In 102 countries fans will be able to watch the coverage via traditional broadcast which is set to be complimented by digital coverage in 204 countries, reaching a total of 1.3 billion viewers.

Tapping into the growing popularity of digital streaming during past ICC events, Star Sports’ OTT platform, Hotstar, will stream live in over 70 territories including in the Indian sub-continent, Canada, USA, Central Asia and the Pacific Islands.

Fans will also be able to watch future stars of the game on their mobile devices with various broadcast partners simulcasting live ICC event coverage on their channel’s Apps or by Hotstar.

ICC TV, will produce a 22-camera coverage of 20 of the 48 scheduled matches, complimented by the strong commentary line up. Amongst others, former India captain Sourav Ganguly, former Australia all-rounder Tom Moody and former West Indies fast bowler Ian Bishop will analyze the performances of future stars from around the world.

ICC TV’s coverage will be supported by Sunset+Vine for production services and NEP Broadcast Solutions for equipment services. A new graphics style created by design agency DixonBaxi will be brought alive on screen by scoring and graphics output specialists Alston Elliot.