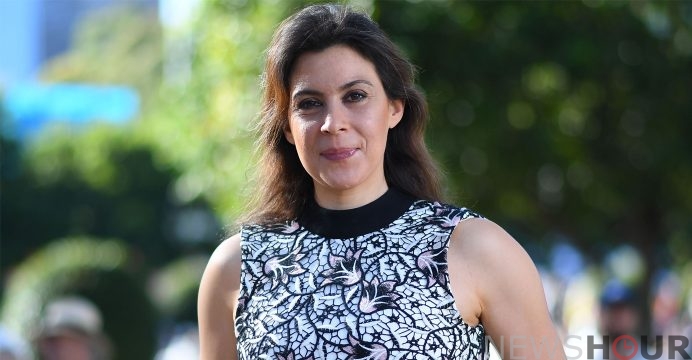 Former Wimbledon champion Marion Bartoli just wants to enjoy herself and play big matches when she returns to competitive tennis in March after more than four years in retirement.

The Frenchwoman quit tennis in 2013 weeks after winning her maiden grand slam title at Wimbledon, saying her body could no longer cope with the demands of the sport. She contracted a serious virus last year and feared for her life.

The 33-year-old said she had been psychologically damaged by a relationship that pushed her to lose a lot of weight, resulting in her being barred from playing in an invitational event at Wimbledon in 2016.

“I let myself get destroyed by someone and I did not think it was possible,” Bartoli told French sports daily L’Equipe. 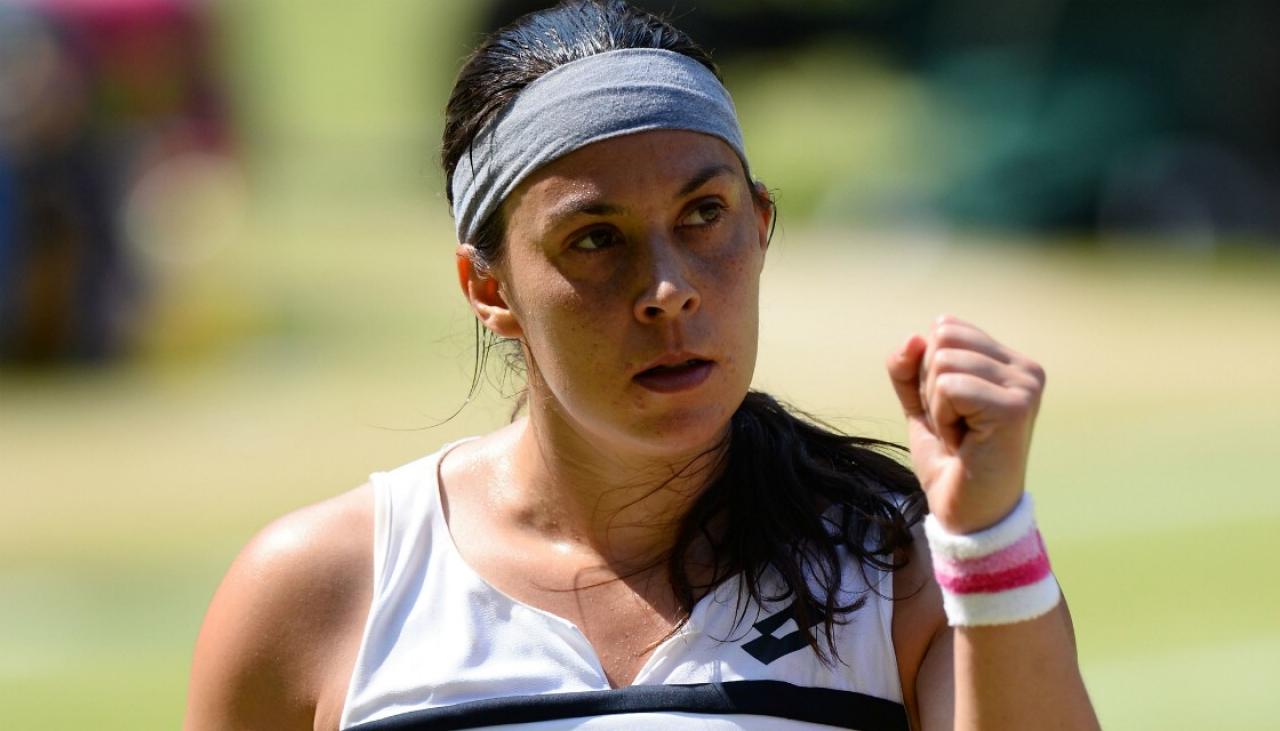 “When I retired, I was the happiest in the world. Then I met my ex boyfriend in May 2014 and everyday he woud tell me that I was fat. Every day. He would see a thin girl on the street and tell me: ‘See how skinny and pretty she is’.”

Bartoli plans to return in March in Miami if she is in shape.

“I want to prove to myself that I am alive. If I come back, it is to try and play big matches on big courts and feel those emotions again,” she said.

“I obviously need to lose weight, between five and seven kilos. I will not go back on court if I’m not at my optimum weight.”

Bartoli is working hard to be fit.

“When I’m at the CNE (French national tennis center), I arrive at 9 am and leave at 9 pm. I play tennis between three hour and a half and four hours,” she said.

“I am happy to wake up every morning, to be healthy and to have the energy to do the things I want to do during the day.”