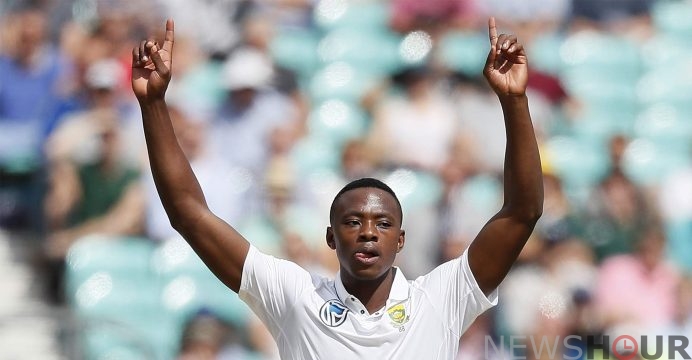 The South African star moves ahead of England’s Jimmy Anderson by one point. Kagiso Rabada has become the number-one ranked bowler in the MRF Tyres ICC Test Player Rankings after helping South Africa to an exciting 72 run victory over India in the first Test at Newlands on Monday.

Rabada, who was one of the stars in South Africa’s successful campaign in the ICC U19 Cricket World Cup in the UAE in 2014, returned figures of three for 34 and two for 41 against a star-studded India batting line-up.

For this effort, the 22-year-old has collected five points, while James Anderson, who had entered the Sydney Test as the number-one ranked bowler, dropped by the same number of points following the last Ashes Test. This 10-point swing means the South African has moved ahead of the Englishman by one point after nine points had separated the two fast bowlers leading into the two Tests.

A delighted Rabada said: “It’s special to be ranked as the No.1 Test bowler in the world. It is a surreal feeling. It’s what you dream of achieving when you start playing the game. 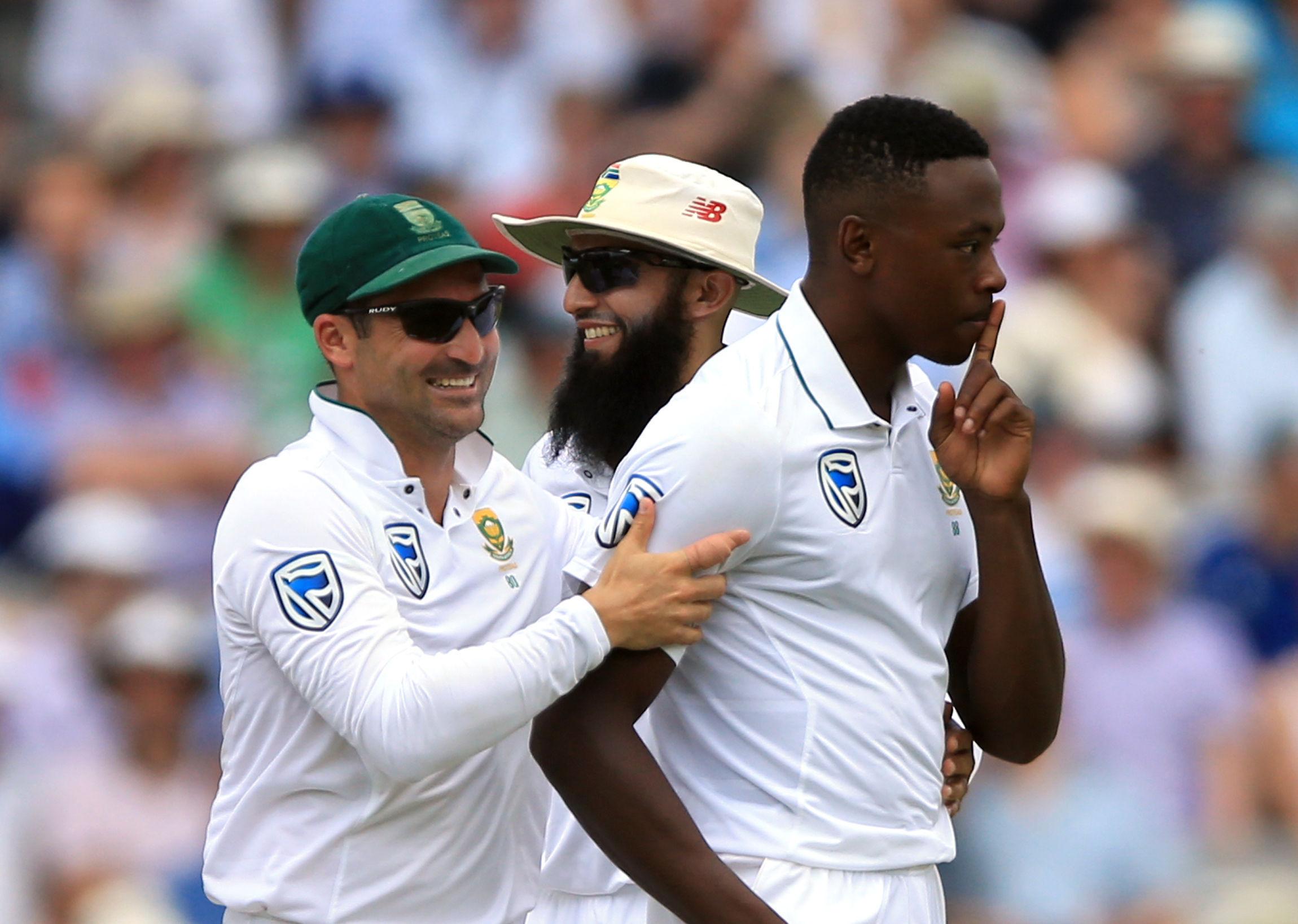 “Cricket is ultimately a team sport and I’m thankful for the support from my team mates. It’s a great start to the year personally and for us as a team, hopefully we can continue putting in winning performances.”

Rabada’s team-mate Philander is the other bowler inside the top-20 to make an impressive gain. For his match figures of nine for 75, which also earned him the player of the match award, the 32-year-old has earned 67 points, which, in turn, has lifted him from 12th to sixth position.

Philander now trails Australia’s sixth-ranked Josh Hazlewood by eight points and has an opportunity to break into the top-five following the Centurion Test, which begins on Saturday, 13 January.

Outside the top-20, India’s Bhuvneshwar Kumar and Pat Cummins of Australia have achieved career-high rankings.