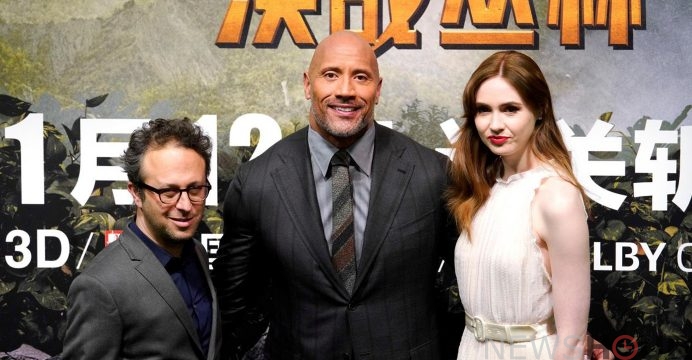 ‘Jumanji: Welcome to the Jungle’ roars past ‘Star Wars: The Last Jedi,’ ‘Insidious 4’

Sony’s “Jumanji: Welcome to the Jungle” handily won the first box office weekend of 2018 over the launch of “Insidious: The Last Key” and “Star Wars: The Last Jedi” with $36 million at 3,801 North American locations.

The fourth installment of the “Insidious” horror franchise scared up a surprisingly strong $29.3 million at 3,116 sites for Universal. Disney-Lucasfilm’s “The Last Jedi” followed in third with a 55% decline to $23.6 million at 4,232 venues for a 24-day total of $572.5 million — the sixth-largest of all-time. 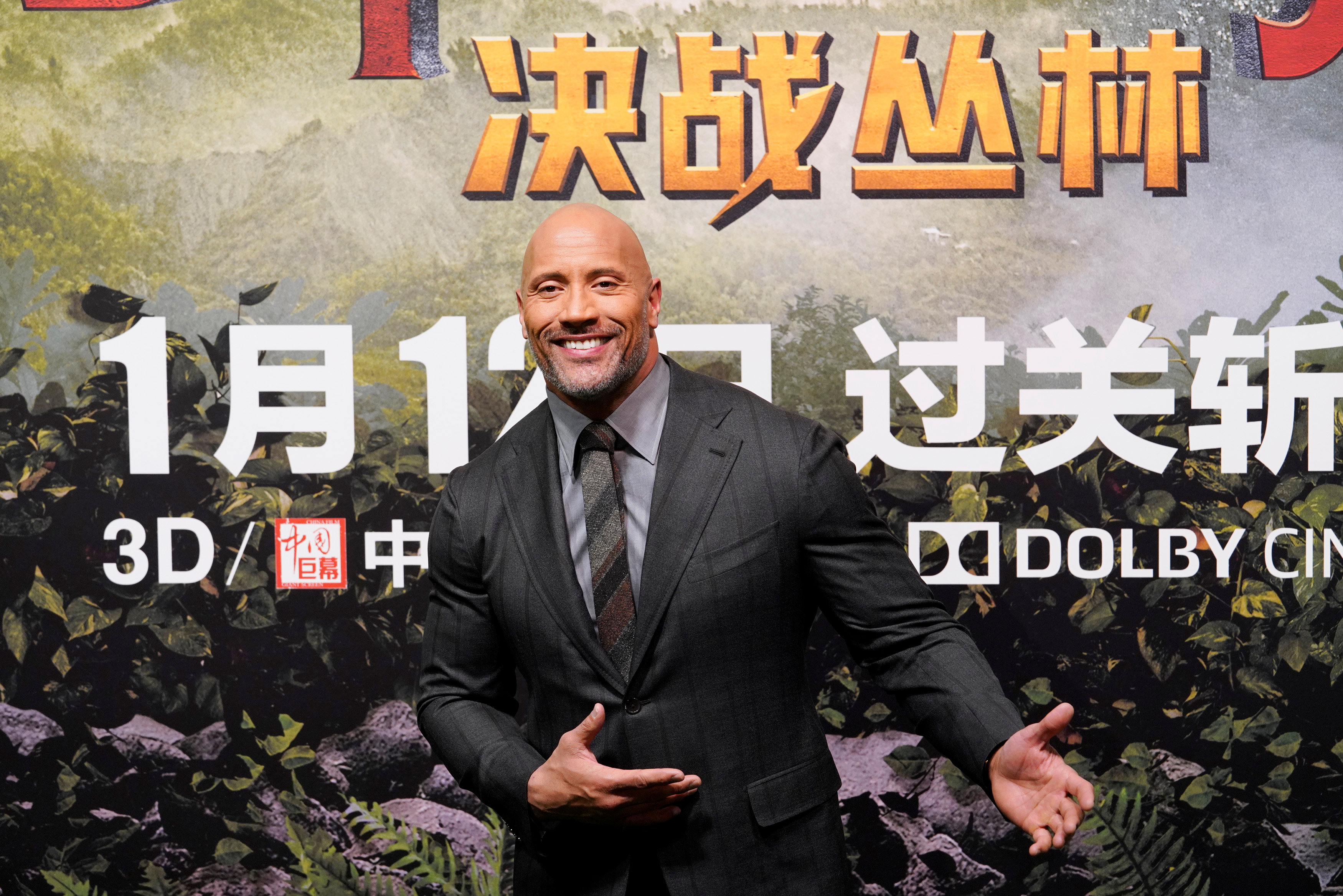 Fox’s fourth weekend of animated comedy “Ferdinand” finished sixth with $7.7 million at 3,156 venues, followed by Jessica Chastain’s “Molly’s Game” from STXfilms, which brought in $7 million after expanding to 1,608 sites from 271. Chastain received a Golden Globe nomination for best actress in a drama for her work in the film — whether or not she wins will be determined Sunday. The film also received a Producers Guild Award nomination on Friday for best film, a day after Aaron Sorkin’s script received a Writers Guild nom for adapted screenplay.

The “Jumanji” sequel has taken in $244.4 million in its first 19 days domestically. It’s the first weekend box office win for “Jumanji” — which has gone past “Justice League” as the ninth-largest domestic grosser among 2017 titles. “Jumanji: Welcome to the Jungle” is also topping the $500 million mark worldwide.