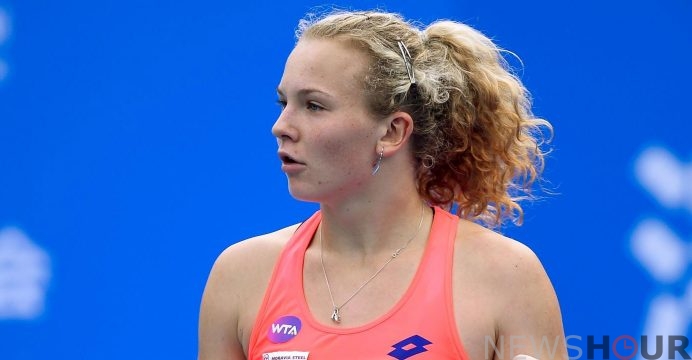 Czech defending champion Katerina Siniakova fended off Maria Sharapova in a fiercely contested match at the Shenzhen Open on Friday to set up a final with world number one Simona Halep.

Siniakova fired 27 winners and 10 aces to prevail 6-2 3-6 6-3 but was made to work hard for the win after Russian Sharapova rediscovered her rhythm midway through the contest.

After losing the first set, Sharapova attacked Siniakova’s serve to seal an early break in the second set. 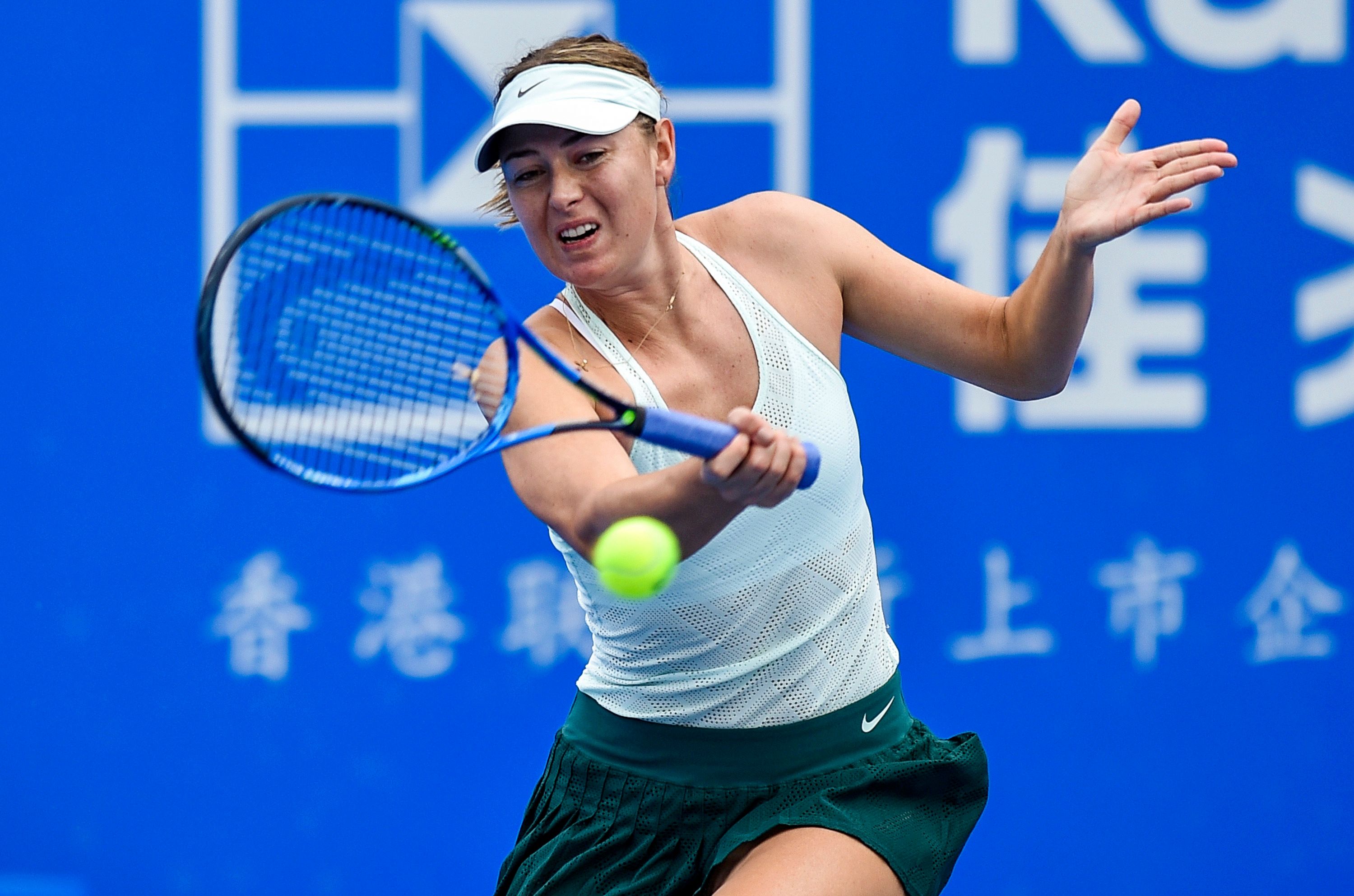 The five-times grand slam champion gave little away after that and leveled the contest at one set apiece.

A stinging backhand down the line gave Siniakova a decisive break in the final set and the sixth seed hung on to close out the match in just under two hours.

The top seed broke Begu early in the contest to race into a 4-1 lead. Begu sent a forehand wide in a see-sawing sixth game as Halep broke again and took the first set on serve.

Fourth seed Begu, seeking a first win over Halep at her sixth attempt, fought back to lead 3-2 in the second set but Halep eventually subdued the comeback attempt to seal victory.

”It was a tough match,“ Halep said in a courtside interview. ”I know she is a strong player and in the second set you could see she was improving her game so it was a tougher battle.

“I think I was strong enough to stay there and hit the ball stronger in the end because the energy (from Begu) was falling a little bit. I came back, I served pretty well in the last game and I‘m pretty proud of my victory today, it was a tough one.”