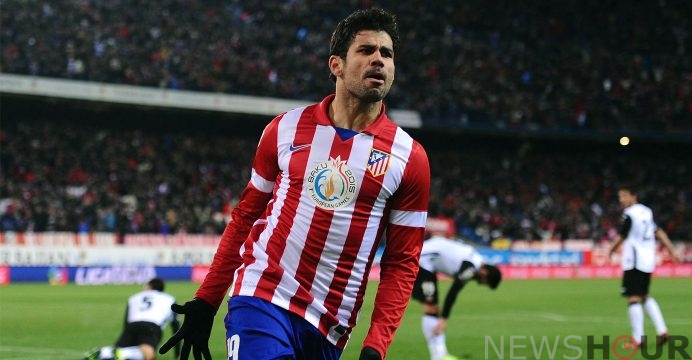 Diego Costa’s return to Atletico Madrid began in typically explosive fashion on Wednesday night, and his second spell in La Liga has raised hopes that his new team might challenge runaway leaders Barcelona.

Costa swept home his first Atletico goal since leaving the club for Chelsea in 2014 just five minutes into his first appearance since May, scoring Atletico’s third in a 4-0 hammering of third-tier Lleida Esportiu in the Copa Del Rey and showing the goalscoring prowess that Diego Simeone’s side have lacked all season.

Costa came on as a 64th-minute sub on Wednesday and almost immediately put his foot where it hurts to score, beating Lleida center-back Marc Trilles to Juanfran’s drilled cross and having his shin stamped on by the defending in the process.

“He’d put his foot into the blades of a fan,” said teammate Vitolo.

Costa showed the other, darker side to his game soon after deciding that the knock to the shin was nothing serious, charging back onto the pitch and getting embroiled in a row with Jorge Felix for which he was lucky not to be booked.

“In a way he never left, despite having a very good spell at Chelsea,” said goalkeeper Miguel Anguel Moya, who stood in for Jan Oblak at Lleida.

Atletico, who host Getafe on Saturday, are second in La Liga having lost only once all season but are nine points behind Ernesto Valverde’s team, on 36 points after drawing six of their 17 league fixtures, more than any team in the top half of the table. 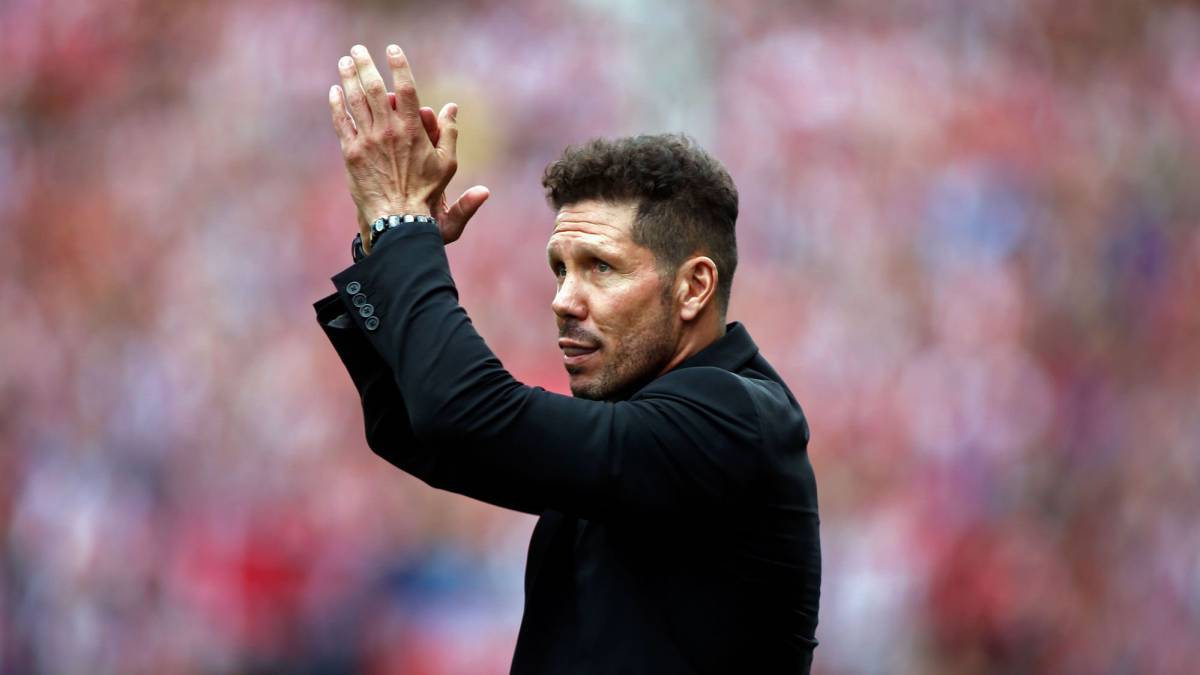 They remain as dogged and as hard to beat as ever just eight goals conceded and one defeat in 17 league games is a testament to that but they have scored only 25.

That’s 20 fewer than Barca and a paltry total compared to third-placed Valencia, who have rattled in 36 and are two points behind Atletico.

Their top scorer is Antoine Griezmann, who has improved after a slow start to the season and scored the fourth with a deflected free-kick on Wednesday but has only scored five times in the league.

Sunday’s match is just the sort of match Atletico have faltered at throughout this season.

As well as the six league draws against the middling likes of Girona and Leganes, four in the Champions League — including two with Azerbaijani minnows Qarabag — cost them qualification from a group many expected them to comfortably get through ahead of eventual group winners Roma.

Their first league defeat of the season came at Espanyol before the Christmas break, a 1-0 loss that came thanks to shot shy striker Sergio Garcia’s first goal of the season two minutes before the end and highlighted the how blunt Atletico can look going forward against weak opposition.

Atletico haven’t won La Liga since Costa left for London, where he won two Premier League titles in three years straight after rifling the Madrid club to their tenth league championship with 27 goals.

Real Madrid are way back in fourth, five behind Atletico as they prepare to travel to Celta Vigo, who have held Barca to two recent draws — 2-2 at the Camp Nou in the league last month and 1-1 in the cup on Thursday.