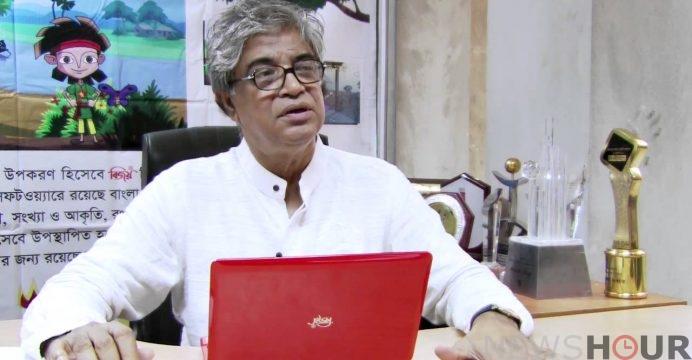 Cabinet Secretary Shafiul Alam confirmed the changes in the roles and responsibilities in the Cabinet on Wednesday. 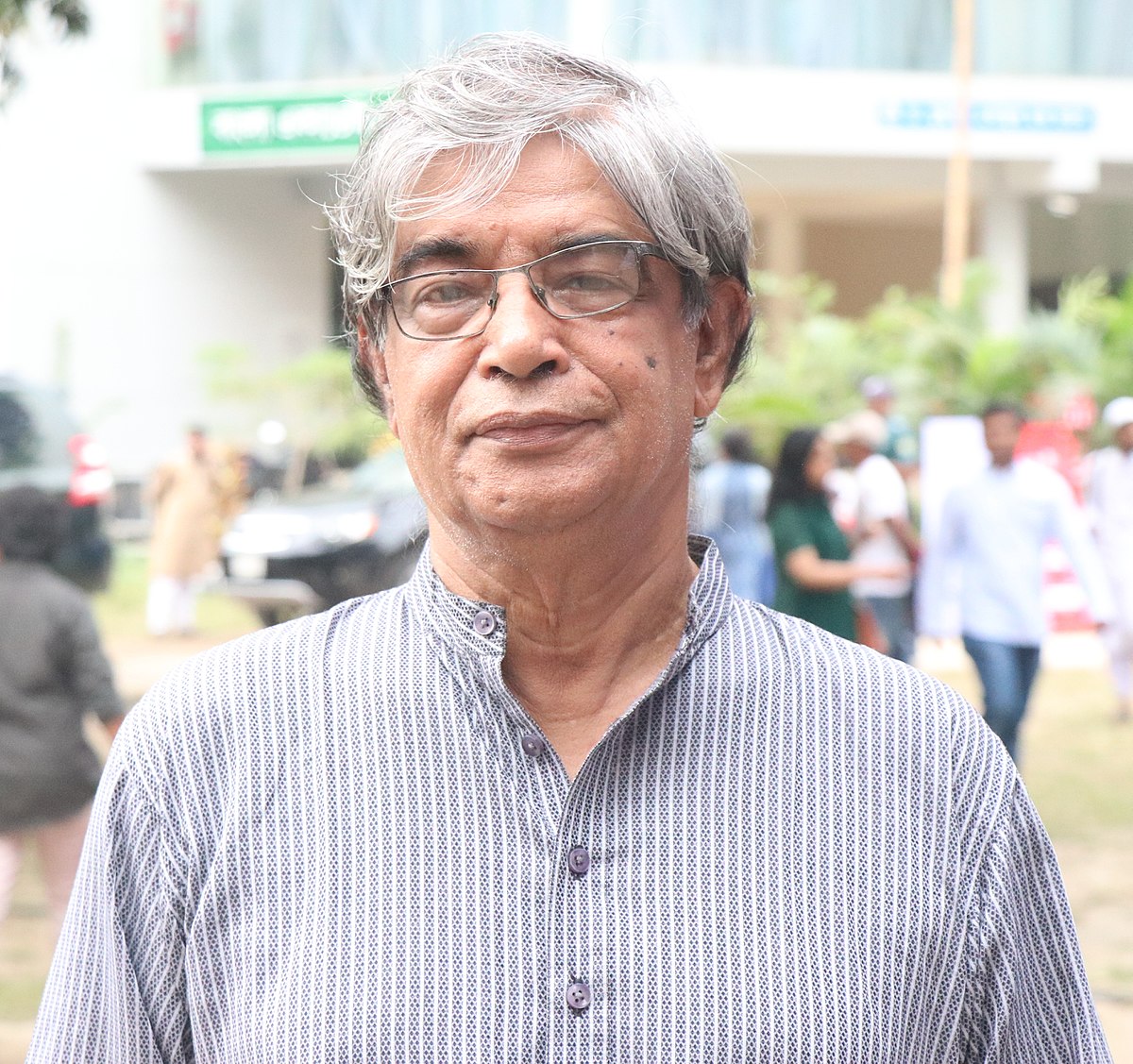 Rashed Khan Menon is no longer the minister for civil aviation and tourism, but retains the powers of a full minister after assuming responsibility for the Ministry of Social Welfare.

Menon is replaced at the civil aviation and tourism ministry by the newly-sworn in AKM Shajahan Kamal.

The state minister for social welfare, Nuruzzaman Ahmed, will resume his responsibilities after functioning as a de facto full minister for 18 months.

Anisul Islam Mahmud and Anwar Hossain Manju have exchanged their respective domains at the Ministry of Water Resources and Ministry of Environment and Forests.

Mustafa Jabbar has been made full minister for the Ministry of Posts, Telecommunications and Information Technology.

Kazi Keramat Ali will be state minister for Technical and Madrassah Education Division under the Ministry of Education.

Narayan Chandra Chan will take up the mantle of minister of fisheries and livestock.

Cabinet Secretary Shafiul Alam confirmed the change in the roles and responsibilities on Wednesday.