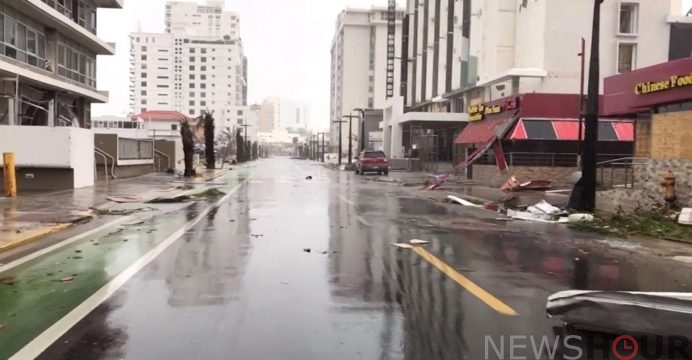 Insured losses in 2017 most ever at $135 billion after hurricanes

Insurers will have to pay claims of around $135 billion for 2017, the most ever, following a spate of hurricanes, earthquakes and fires in North America, according to a closely watched report published on Thursday.

The German reinsurer Munich Re (MUVGn.DE), in its annual natural catastrophe review, also said that last year’s total losses, including those not insured, were $330 billion, the second-worst in history after 2011 when an earthquake and tsunami wreaked havoc in Japan. 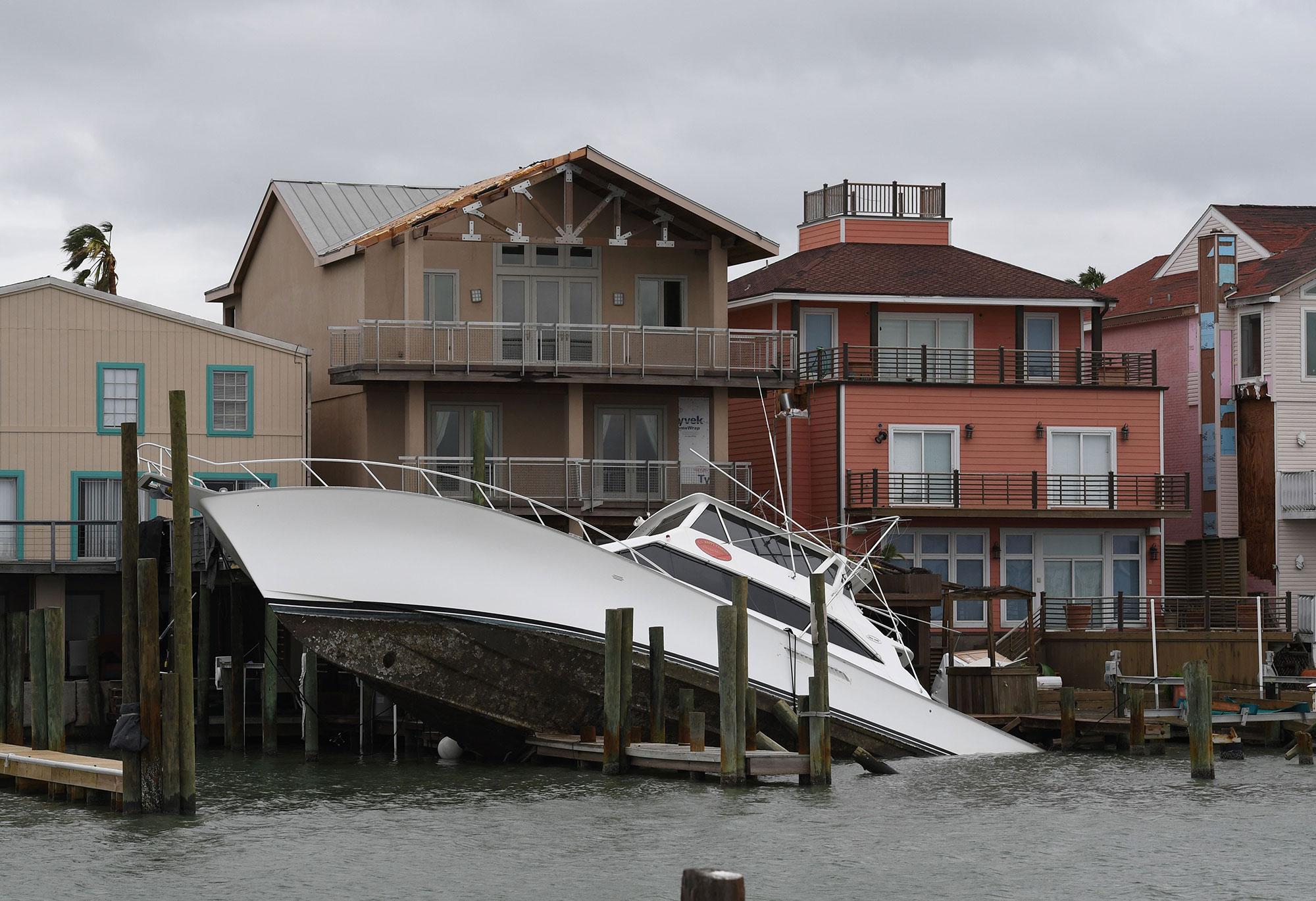 Although individual events could not be linked directly to climate change, global warming is playing a role. Munich Re said it expected more frequent extreme events in the future.

“2017 was not an outlier,” he said, noting that insured losses surpassed $100 billion multiple times since 2005. “We must have on our radar the trend of new magnitudes.”