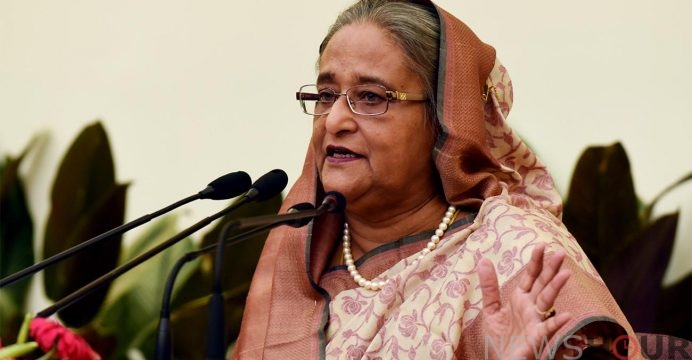 Under the water-logging mitigation project in Noakhali district, about 182km Noakhali Canal will be excavated.

Prime Minister Sheikh Hasina has said her government is making constant efforts for the overall development of Bangladesh, and steps are being taken in this regard. 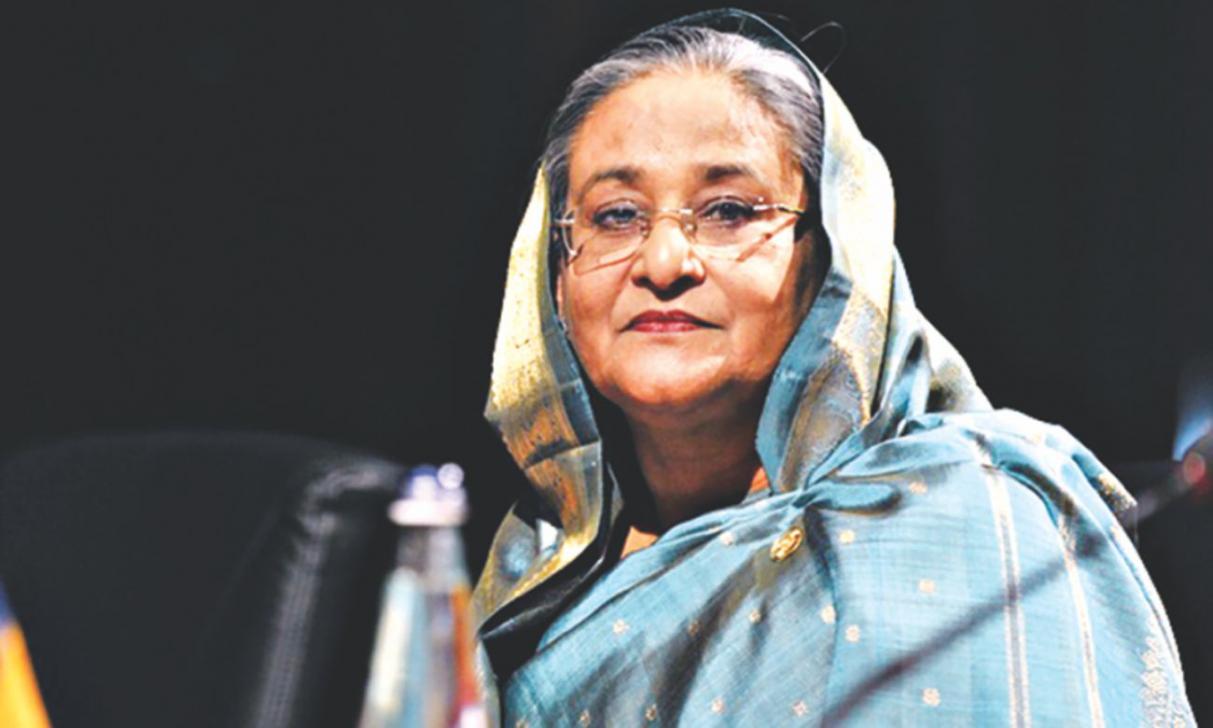 She made the statement while inaugurating Noakhali flood control project for mitigating water-logging, flood control and drainage system of the district through video conference from her Ganabhaban residence on Thursday.

“Our utmost goal is to ensure overall development of Bangladesh and in view of this the government has designed various schemes whenever we have come to power,” the prime minister said.

The project would improve water drainage system of Noakhali district, and control intrusion of silts and saline water during tide, making contribution to overall economic development of the district through boosting agricultural production and development of environment, she said.

Sheikh Hasina said Bangladesh, after the murder of Bangabandhu, witnessed no remarkable progress in the socioeconomic areas.
Bangladesh embarked on a planned development path again in 1996 when the Awami League assumed power.

She said people of Bangladesh have lost almost 29 years from their life since 1975 as the military dictators who ruled the country during that time were only busy in making their own fortune.

The project for mitigating water-logging mitigation, flood control and drainage system of Noakhali district will be implemented by 34 Engineering Construction Brigade of Bangladesh Army and Bangladesh Water Development Board at a cost of TK 325 crore by 2021.