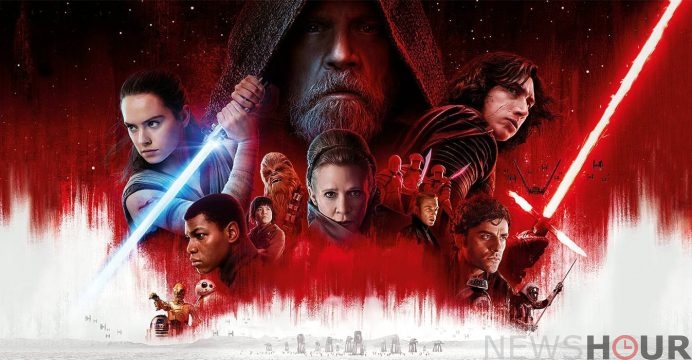 The latest episode in the iconic “Star Wars” space saga finished the year on top of the domestic box office, data confirmed Tuesday, contributing to a second best-ever year for Disney.

“The Last Jedi” earned $66.8 million over the four-day holiday weekend in North America, for a $531.5 million domestic total since its opening three weeks ago, said industry watcher Exhibitor Relations.

Disney announced on Sunday that the movie had passed the $1 billion mark worldwide after just three weeks, and the latest figures cement its position as 2017’s most successful film in North America ahead of another Disney property, “Beauty and the Beast” ($504 million). 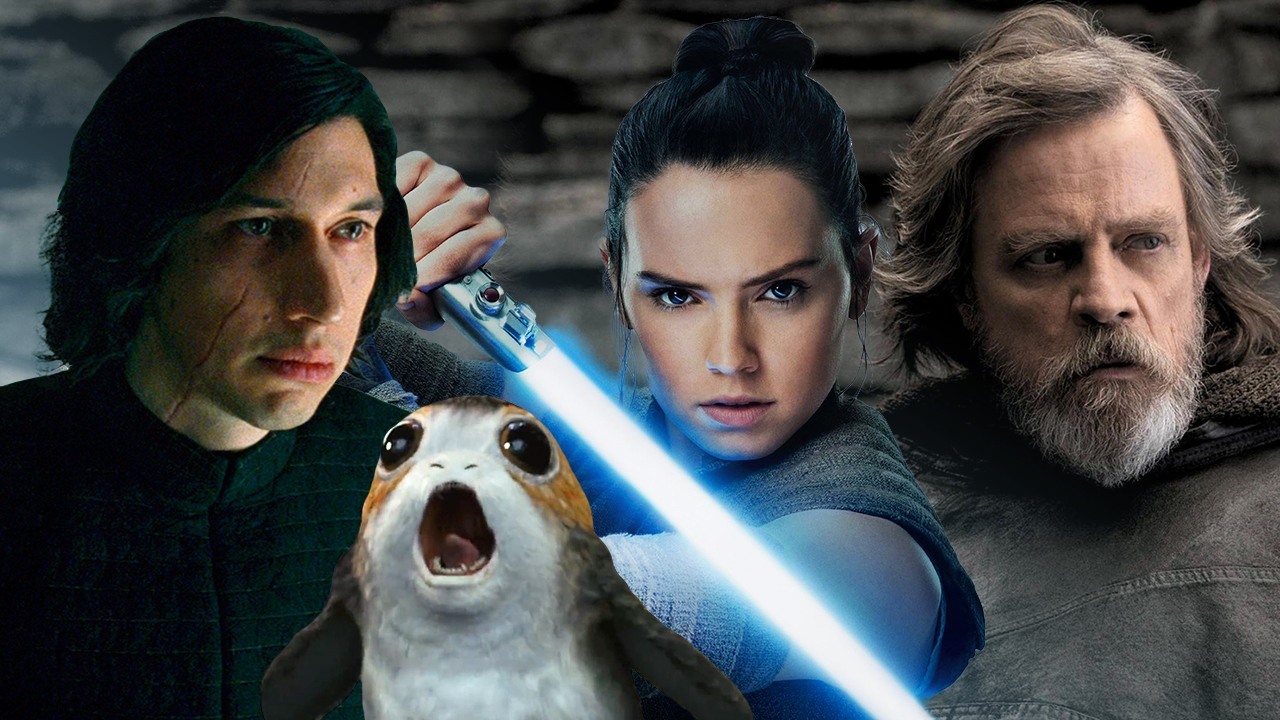 Its domestic earnings come on top of an international take estimated at $534.8 million, Disney said in a statement Tuesday.

The entertainment giant — which owns live-action and animation divisions as well as Pixar, Marvel and “Star Wars” producer Lucasfilm — added that its $6.5 billion global total for 2017 had given the company its second biggest year ever and the third largest in history.

It is the second consecutive year Disney has surpassed the $6 billion mark.

“We couldn’t be more grateful to all the movie fans around the world for their support,” said Walt Disney Studios chairman Alan Horn.

“This success is a tribute to the incomparable team at The Walt Disney Studios and The Walt Disney Company and to the amazing filmmakers and talent we’re fortunate to have making these pictures with us.”

While “The Last Jedi” ruled at home, Disney’s “Beauty and the Beast” was the number one film globally in 2017, with a worldwide take of $1.3 billion.