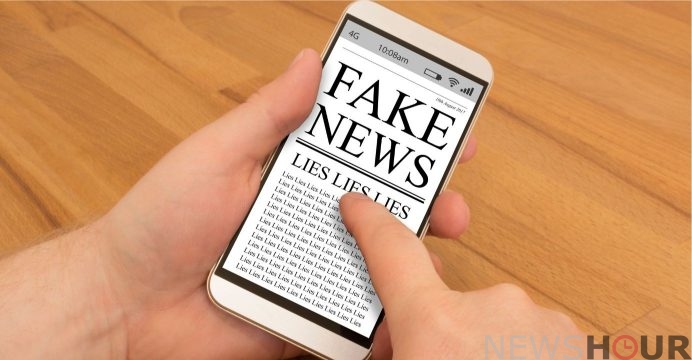 One of the most high-profile cases in recent times was a false claim circulating on social media in December that Beijing was seeking to wage biological warfare against Indonesia.

Millions of Indonesians are going online for the first time just as concern about Internet hoaxes reaches a fevered pitch, reports BSS.

One of the most high-profile cases in recent times was a false claim circulating on social media in December that Beijing was seeking to wage biological warfare against Indonesia. The viral hoax prompted the Chinese embassy to issue a statement saying that the reports were “misleading”.

Setiadi’s Herculean task will include cracking down on terrorist networks which communicate online and combating online hate speech that has been blamed for driving fundamentalism in a country once praised for its religious pluralism.

“Our technology will not only be able to detect, but also to penetrate [terrorist] networks.”

Chief Security Minister Wiranto, who like many Indonesians goes only by one name, added: “We need this body to help maintain security nationally, regionally and globally.”

Last week, Indonesia said it was adding some 600 more personnel to the ranks of its counter-terrorism police in a bid to crack down on Islamic State-inspired groups and other militants.

The archipelago nation has long struggled with Islamic militancy and attacks, including the 2002 Bali bombings that killed 202 people, mostly foreign tourists, in the country’s worst-ever terror attack.

A sustained crackdown weakened the most dangerous networks but the emergence of IS has proved a potent new rallying cry for radicals.

Hundreds of Indonesian radicals flocked to fight with IS, sparking fears that weakened extremist outfits could get a new lease on life. Meanwhile, more than 150 million out of 255 million Indonesians are now estimated to be Internet users.

The explosion in the number of Internet users comes amid global concern about the spread of fake news, with some critics claiming a flood of false stories circulating online may have helped Donald Trump win the US presidential election. Still, some worry that Indonesia’s new cyber agency could threaten privacy rights.

“It would be really unfortunate if it was going to be used to monitor public discussions because that is people’s right,” said Internet privacy expert Nukman Luthfie.