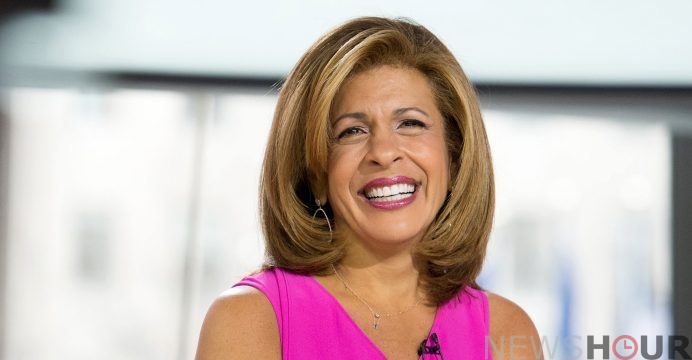 Hoda Kotb, who has filled in on NBC’s Today show since Matt Lauer was fired in November, has now officially replaced him.

The news means Kotb will continue to host alongside Savannah Guthrie in the 7am to 9am slot.

Kotb has also hosted the 10am hour of Today with Kathie Lee Gifford since 2008, which she will continue to do.

“This has to be the most popular decision NBC News has ever made,” Guthrie said on Tuesday’s show.

And Kotb responded: “There’s no one I’d rather be sitting next to in 2018 than you.” 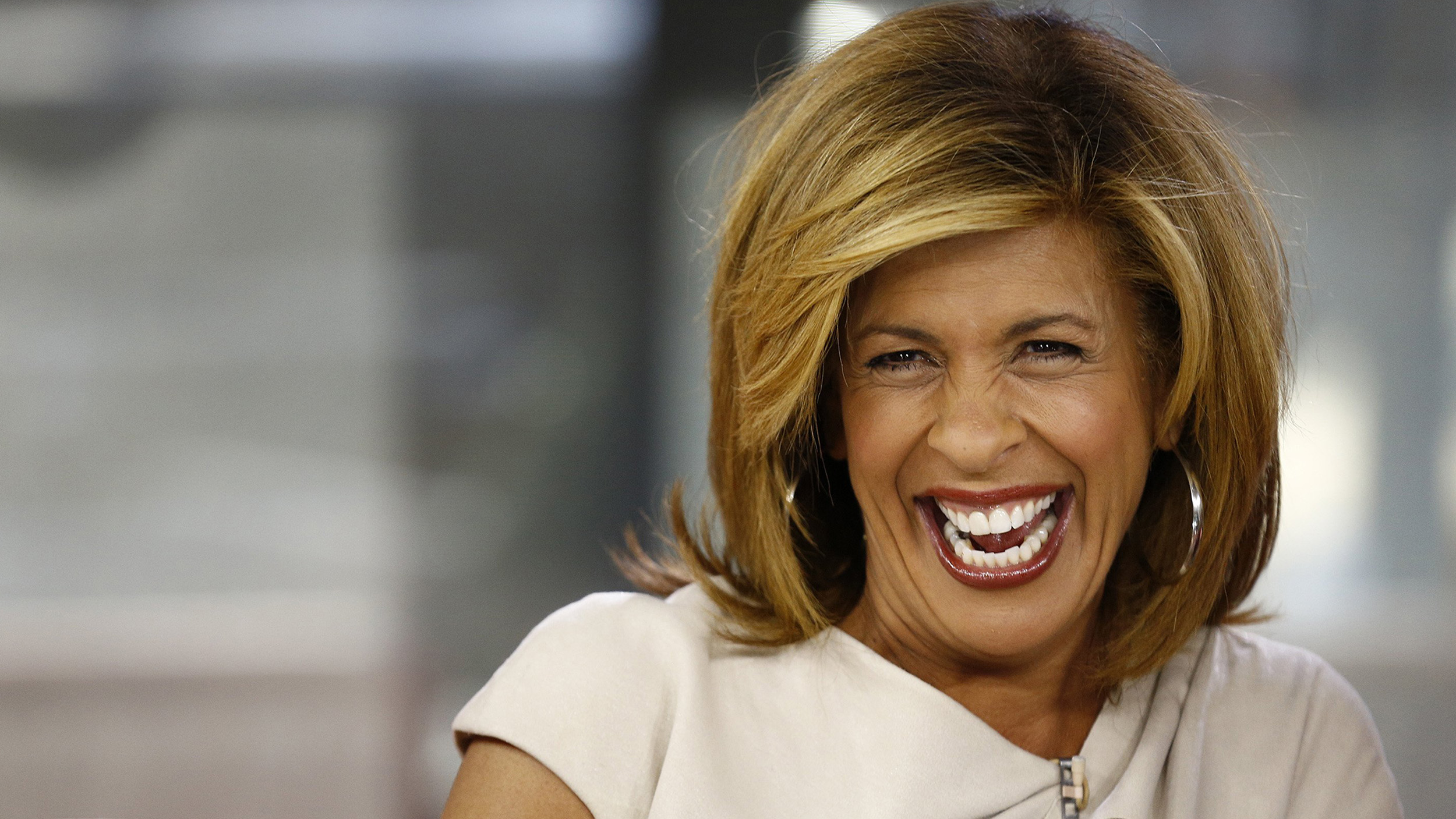 Al Roker and Carson Daly are the other two members of the 7am to 9am Today show.

Lauer, one of the most famous TV news anchors in the US, was fired by NBC over an allegation of sexual misconduct in November.

A day after he was fired, the network said two more women had come forward.

Lauer said in a statement that while some stories were untrue, there was “enough truth” to make him “embarrassed and ashamed”.

He was one of the network’s biggest stars and signed a new contract with the network worth a reported $20m (£15m) per year in 2016.