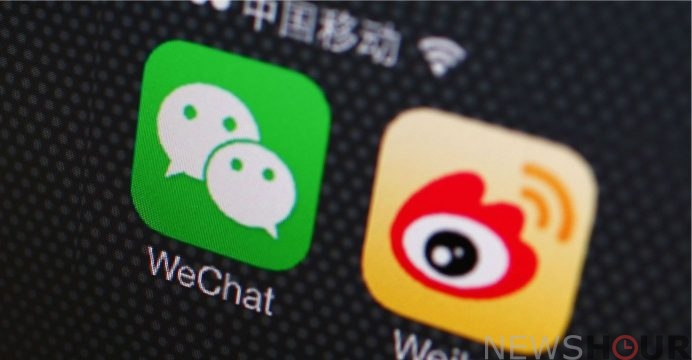 WeChat’s privacy policy states that it may need to retain and disclose users’ information in response to a request by the government or law enforcement.

In a carefully worded riposte, China’s most popular messaging app WeChat has denied “storing chat histories”. It follows criticism from Chinese businessman Li Shufu, who recently said the firm “must be watching all our WeChats every day”.

In response, the Tencent-owned firm said suggestions that it was watching users was “pure misunderstanding”. All Chinese social media platforms are required to censor public posts deemed illegal by the government. Mr. Li is quoted in Chinese media reports as saying he believed Tencent monitored everyone’s account.

The high-profile businessman owns Geely Holdings which in turn owns the Volvo car brand. It is one of China’s largest automobile manufacturers and is one of the few not controlled by the government, reports BBC.

In a post on its social media platform in response to his comments, WeChat said it: “does not store any users’ chat history. That is only stored in users’ mobiles, computers, and other terminals”.

“WeChat will not use any content from user chats for big data analysis. Because of WeChat’s technical model that does not store or analyze user chats, the rumor that we are watching your WeChat every day is a pure misunderstanding.” 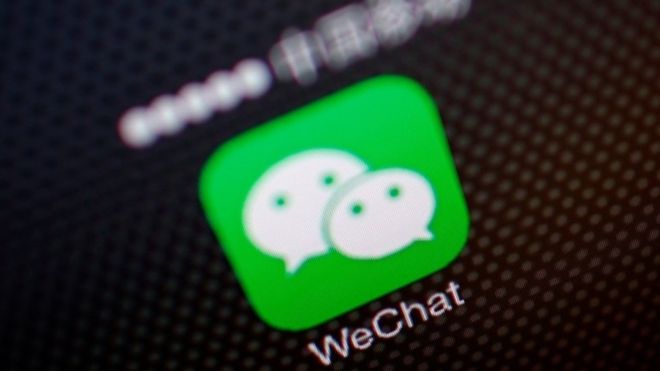 WeChat’s privacy policy states that it may need to retain and disclose users’ information in response to a request by the government or law enforcement.

In a 2016 report on the privacy of messenger apps, compiled by rights activists Amnesty International, Tencent scored zero out of 100.

“Not only did it fail to adequately meet any of the criteria, but it was the only company which has not stated publicly that it will not grant government requests to access encrypted messages by building a ‘backdoor'”, the report read.

In September, the Chinese government fined Tencent, alongside Baidu and Weibo, for failing to properly censor online content, asking them to increase content monitoring methods.