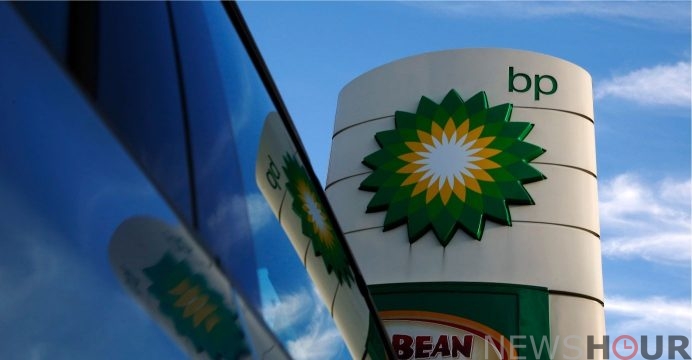 BP to take a one-off $1.5 billion charges in earnings as a result of new US tax rules

BP has large operations in oil and gas production in the Gulf of Mexico and onshore shale operations as well as refineries that can process up to 746,000 barrels per day of crude oil.

The British oil and gas company said on Tuesday the cut in U.S. corporate income tax from 35 percent to 21 percent was expected to positively impact its U.S. earnings, in the long run, reports Reuters.

But in the short term, lower tax rates would affect its deferred tax assets and liabilities, resulting in a one-off, non-cash charge of $1.5 billion to its fourth-quarter results which are due to be announced on Feb. 8, it said. 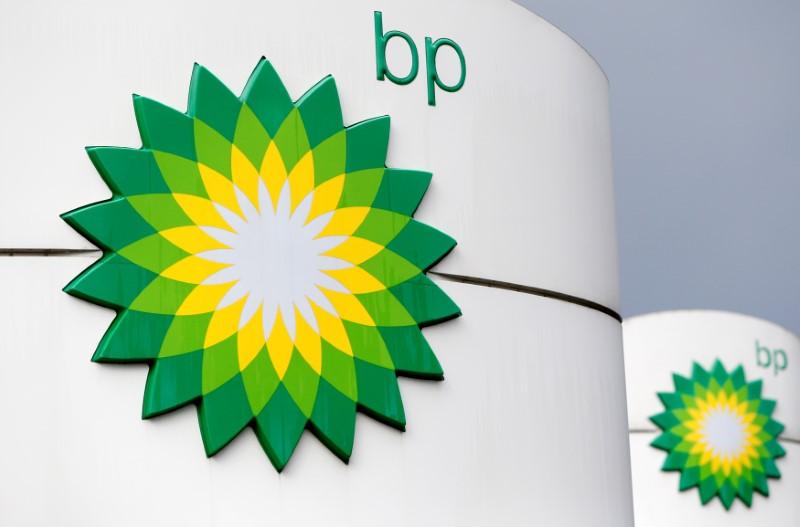 Logos of BP are on display at a petrol station in Moscow, Russia

“The ultimate impact of the change in the U.S. corporate income tax rate is subject to a number of complex provisions in the legislation which BP is reviewing,” BP said in a statement.

Deferred tax assets refer in some cases to a company overpaying taxes in advance and then getting them back in the form of tax relief.

BP has large operations in oil and gas production in the Gulf of Mexico and onshore shale operations as well as refineries that can process up to 746,000 barrels per day of crude oil, according to its website.

Shell said last week it would incur a one-off charge of $2-$2.5 billion, although the new legislation would have a “favorable” impact on earnings.

On Dec. 22, President Donald Trump signed the $1.5 trillion tax overhaul into law, cutting tax rates for businesses and offering some temporary cuts for some individuals and families.