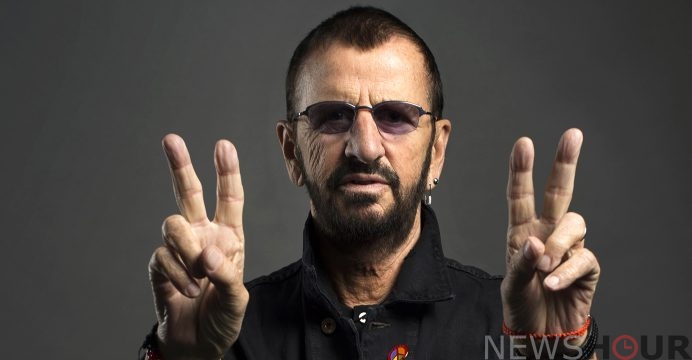 Ringo, 77, real name Richard Starkey, joined the Beatles as a replacement drummer for Pete Best in 1962 and occasionally sang lead vocals, notably in “Yellow Submarine” and “With a Little Help from my Friends.”

He was inducted into the Rock and Roll Hall of Fame as a Beatle in 1988 and again in 2015 for his solo career after the group split up.