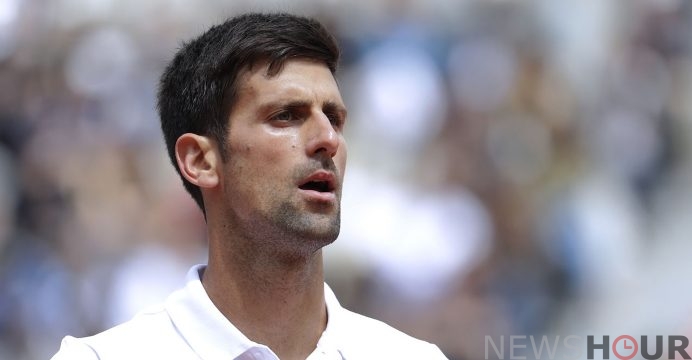 Australia doubts as Djokovic pulls out of Qatar Open

Former world number one Novak Djokovic on Saturday withdrew from next week’s Qatar Open, casting doubt on his participation at the Australian Open later in January.

Qatar is the second tournament Djokovic has pulled out in as many days due to a niggling elbow injury.

The 12-time Grand Slam champion was top seed in Doha, but in a statement he said he would not be able to defend the title he won by beating Andy Murray last year.

His withdrawal comes just 24 hours after the injury forced him to drop out of an exhibition tournament in Abu Dhabi.

“Unfortunately, the situation with the elbow has not changed for the better since yesterday,” said Djokovic.

“I still feel the pain. Therefore, I will have to withdraw from (the) ATP tournament in Doha.”

The Serb added: “Only when I’m 100 per cent ready to play, I will be able to come back.

“I hope it will be soon. I want to thank everyone for patience and understanding.”

The latest announcement raises fresh doubts over the long-term future of the 30-year-old and more immediately his availability for the first Grand Slam of the season, the Australian Open, which begins on January 15. 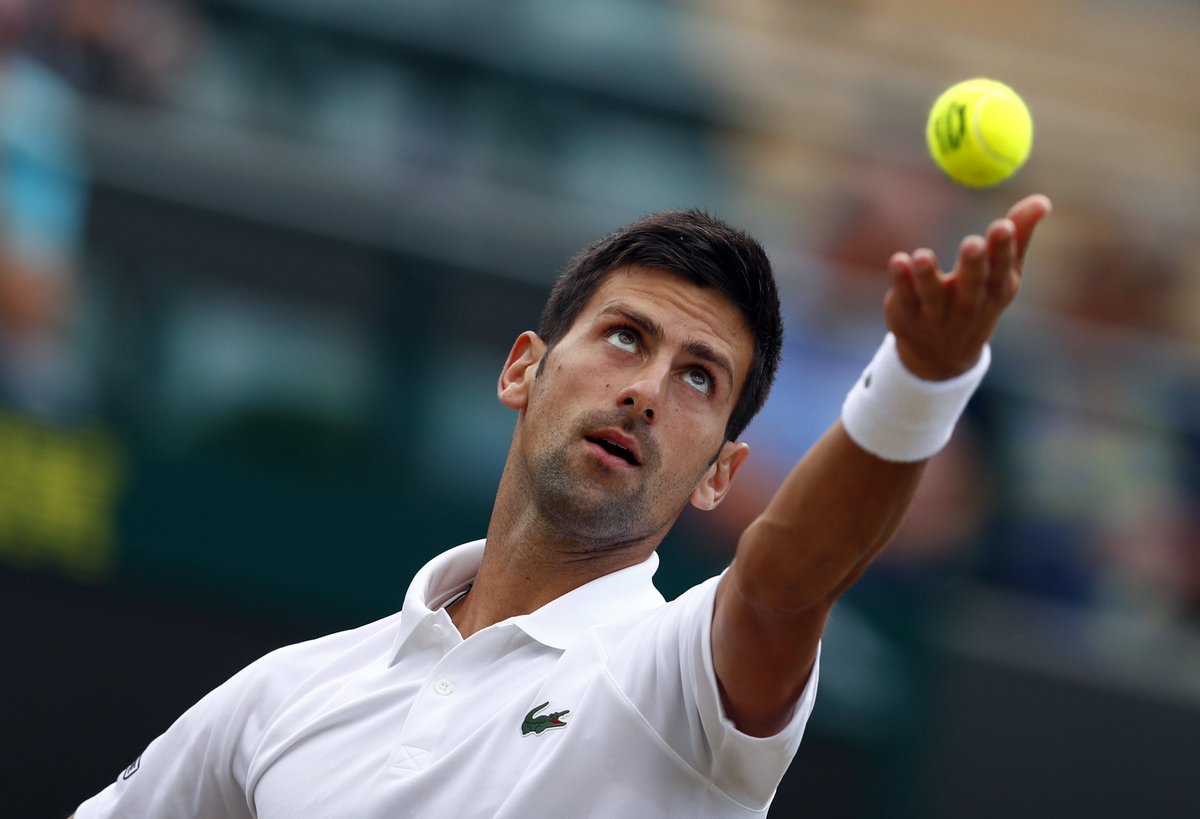 In recent years, Djokovic has used the Qatar tournament as valuable warm-up for the Australian Open.

In 2016, after beating Rafa Nadal in the Qatar final he went on to claim his sixth Australian title.

Last year in Doha, he ended then world number one Murray’s 28-match winning streak to claim his second Qatar title in a riveting final.

Djokovic was targeting Doha as his first match since his quarter-finals loss at Wimbledon in July this year.

The draw for the tournament takes place later on Saturday.