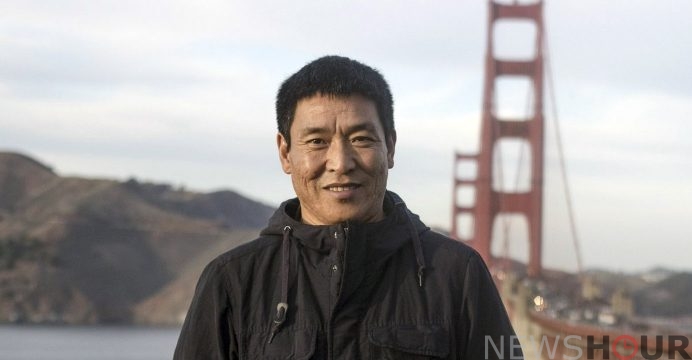 A Tibetan film-maker jailed in China for making a film about the Olympics and Tibet has arrived in the United States after escaping from China, an activist group that campaigned for his release said, reports Reuters.

Dhondup Wangchen was jailed for six years in late 2009 in the western province of Qinghai after he made a documentary in which ordinary Tibetans praised the Dalai Lama and complained about how their culture had been trampled upon.

The film, “Leaving Fear Behind”, features a series of interviews with Tibetans who talk about how they still love their exiled spiritual leader and thought the 2008 Beijing Olympics would do little to improve their lives.

The film was shown in secret to a small group of foreign reporters in Beijing during the Olympics.

In a statement late on Wednesday in Beijing, the group Filming for Tibet said Dhondup Wangchen had arrived in San Francisco that day. 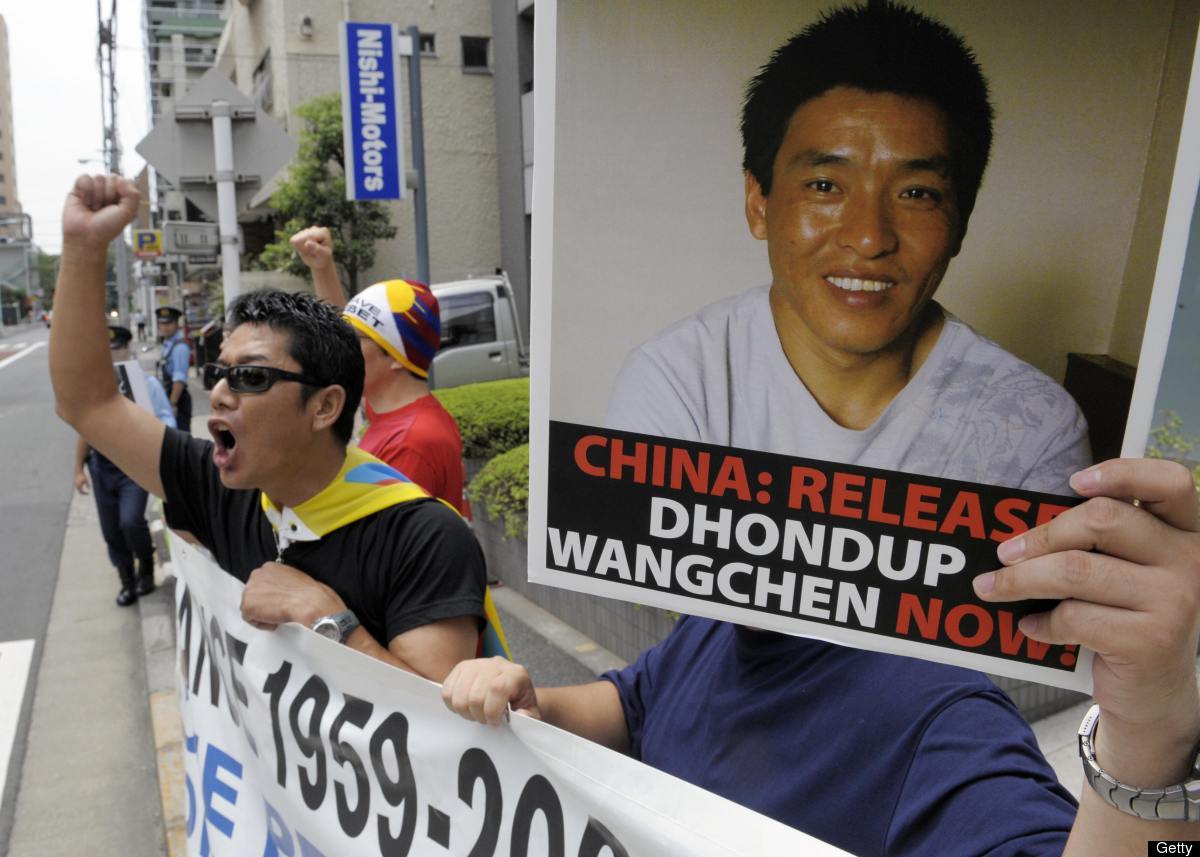 “After many years, this is the first time I‘m enjoying the feeling of safety and freedom,” the group quoted him as saying.

“I would like to thank everyone who made it possible for me to hold my wife and children in my arms again. However, I also feel the pain of having left behind my country, Tibet.”

Dhondup Wangchen had been released from prison in June 2014 in the Qinghai provincial capital of Xining but remained under tight surveillance with his movements and communications monitored, the group said.

“Dhondup Wangchen was able to successfully evade the authorities and flee from his home area in Tibet and then the People’s Republic of China altogether,” it added, without giving details.

Asked about the case, China’s Foreign Ministry spokeswoman Hua Chunying told a regular briefing that she was not aware of it. The Xining police declined to comment and the Qinghai provincial government did not answer telephone calls.

Qinghai, which borders the Tibet Autonomous Region, is home to a large ethnic Tibetan population and is considered by many Tibetans as part of greater Tibet. It is also the birthplace of exiled Tibetan spiritual leader, the Dalai Lama.

Chinese forces entered Buddhist Tibet in 1950 in what the government terms a peaceful liberation, and says its rule has brought prosperity and freedom to what was a backward and feudal society, including freeing a million people from serfdom,

China routinely rejects accusations from exiles and rights groups of repression and human rights abuses in the region.

There have been sporadic protests against Chinese rule in Tibetan parts of China for the past few years, most seriously in 2008 ahead of the Beijing Olympics.