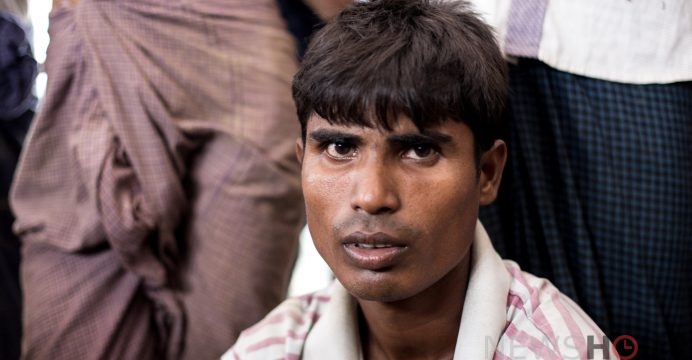 A Rohingya man had fled Rakhine after the Myanmar military crackdown and had been living in a refugee camp in Teknaf ever since.

The intelligence wing of Department of Narcotics Control (DNC) of Chittagong has arrested a Rohingya man for possession of 35000 piece yaba tablets. 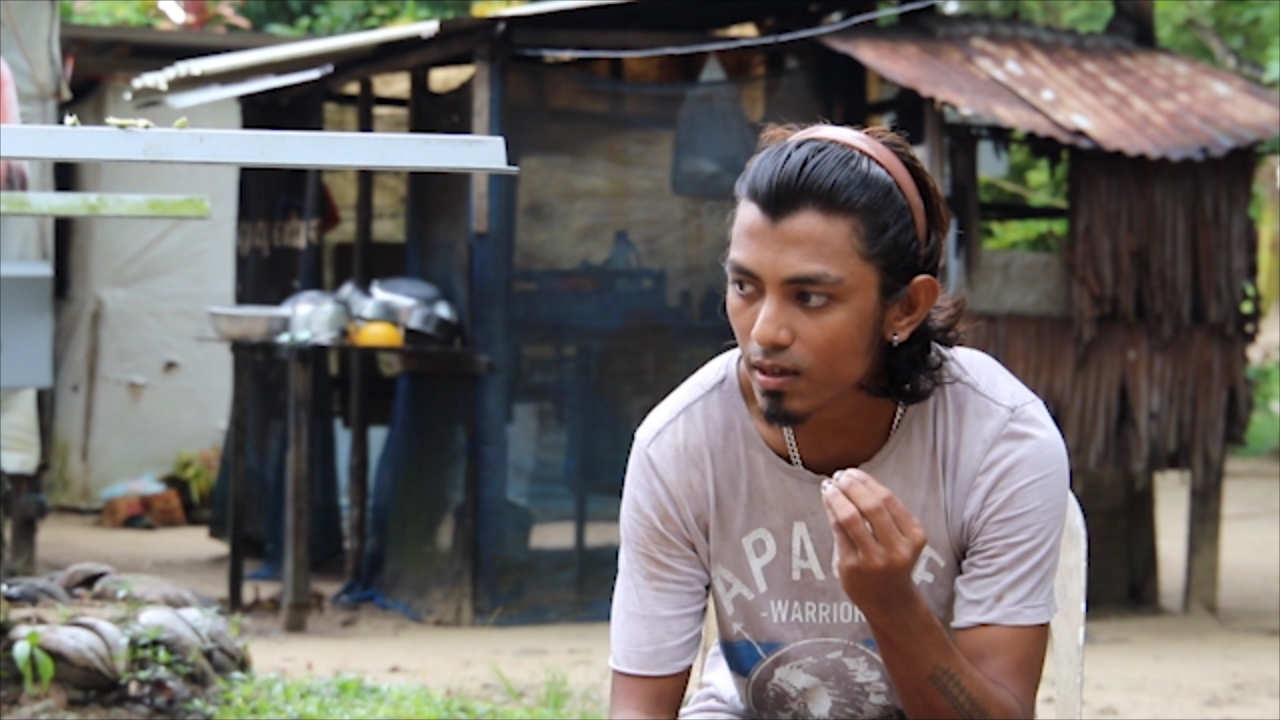 Rashid Alam, 30, was arrested from Cox’s Bazar’s Teknaf upazila around 8:30 pm on Tuesday.

The arrestee is a native of Dongkhali of Mongdu in Myanmar.

Rashid, son of Bashir Ahmed, had fled to Bangladesh two and half months ago after the latest military crackdown began in Rakhine and had been living in a refugee camp in Teknaf ever since.

DNC Assistant Director Zillur Rahman said they have arrested Rashid after conducting an operation, acting on a tip-off. They have seized the yaba tablets from a plastic bag he was carrying.

He was handed over to police and a case has been filed under Narcotics Control Act at the Teknaf police station, confirmed Cox’s Bazar Additional Superintendent of Police Md Afruzul Haq Tutul.