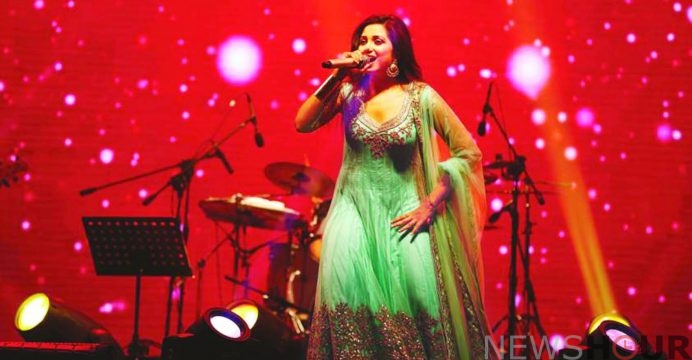 No open air event on 31st Night in Bangladesh

Home Minister Asaduzzaman Khan on Tuesday said open-air events would not be allowed on the 31st Night to celebrate the New Year.

The minister also said all bars across the country would remain closed on the day.

“We won’t allow any meeting, rally and musical event in the open place for the celebration of the New Year for the sake of people’s security. All programmes must be held indoors,” he said while talking to reporters after inaugurating Dhaka Metropolitan Shooting Club at Bangladesh Police Officers’ Mess in the city.

The minister also said all bars across the country would remain closed on the day. 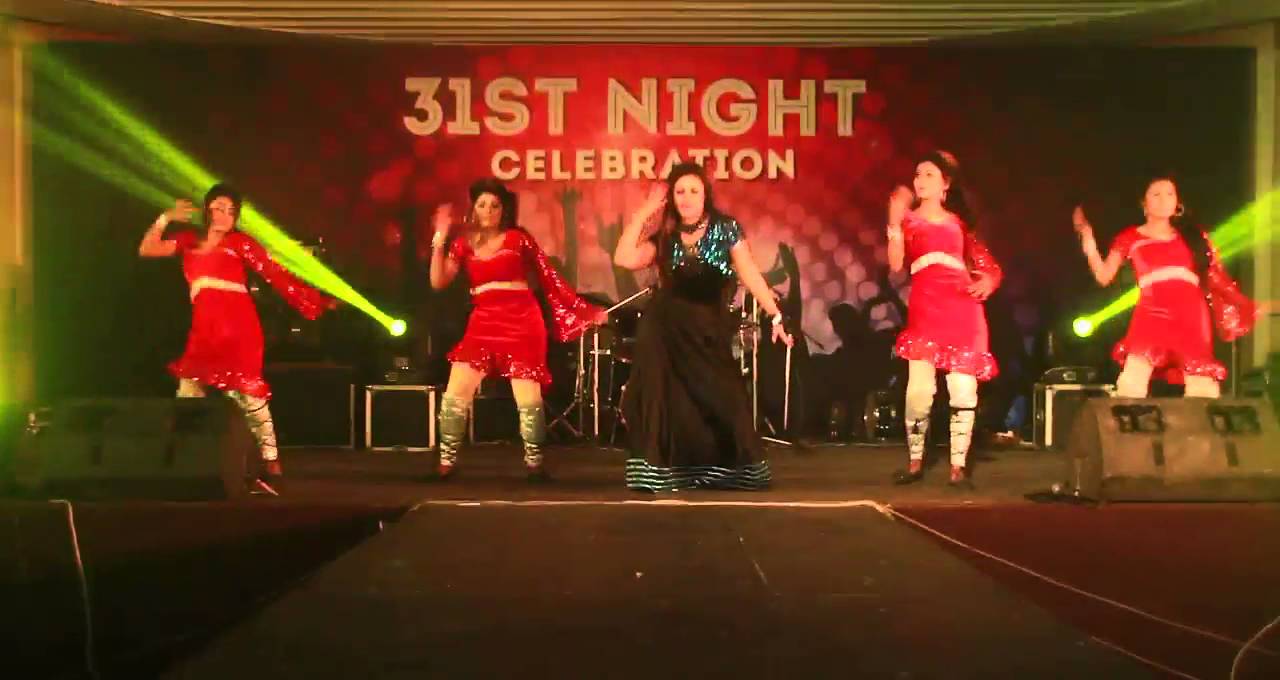 Earlier on December 19, the DMP Chief at a meeting at the DMP headquarters announced a ban on meetings, rallies, musical events and fireworks on the 31st Night.