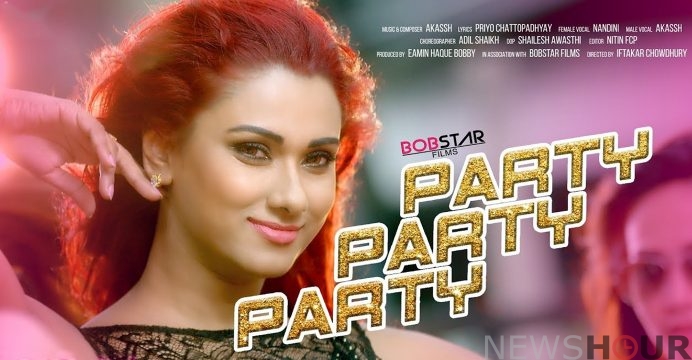 Directed by Iftakar Chowdhury and producer & Actress Eamin Haque Boby released the new party song from the movie “Bijli” on Youtube on this year’s Christmas Eve and got a great attention from the viewers. Distributor for this film Jazz Multimedia published it in their official youtube channel.

The audience can see actress Bobby with some bold moves and look with actor Ranbeer and audience are loving it. The song got 8.5 million views in just three days.

Popular actress Eamin Haque Boby will play superheroine in her upcoming film Bijli, which is in post-production stage.

‘The story revolves around a woman who gets struck by lightning and receives the power to control electricity,’ said Boby, who is also the producer of the film.

The film has been shot at different locations in Bangladesh and Thailand, said Bobby. 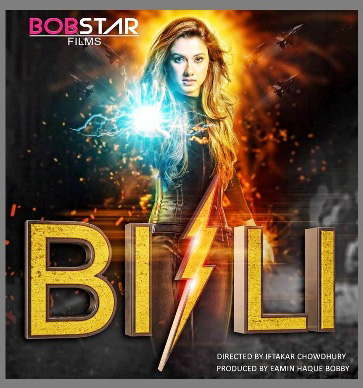 Bobby plays the protagonist in Bijli, which depicts how an ordinary woman becomes a superheroine with a stroke of luck and fights crime.