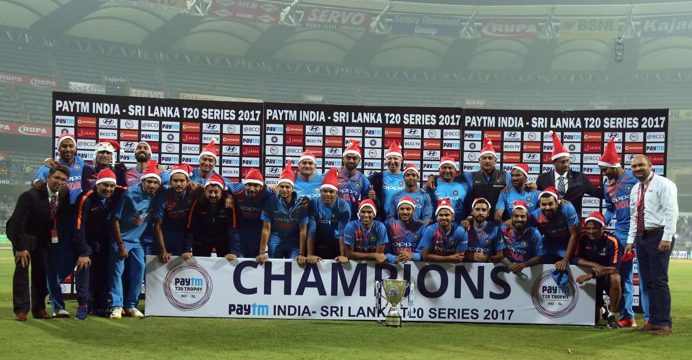 Manish Pandey top-scored with 32 as India beat Sri Lanka by five wickets in the third Twenty20 international to complete a 3-0 whitewash in Mumbai on Sunday.

Chasing 136 for victory, the hosts lost wickets at crucial junctures before Dinesh Karthik (18 not out) and Mahendra Singh Dhoni (16 not out) took them home with four balls to spare.

India lost their openers early — Rohit Sharma for 27 and KL Rahul for 4 — but Shreyas Iyer (30) and Manish Pandey (32) brought them back on track with a sturdy 42-run stand for the third wicket. Rohit smacked four boundaries and a six in his 27 off 20 balls, but not before emerging on top in an interesting battle with Akila Dananjaya. 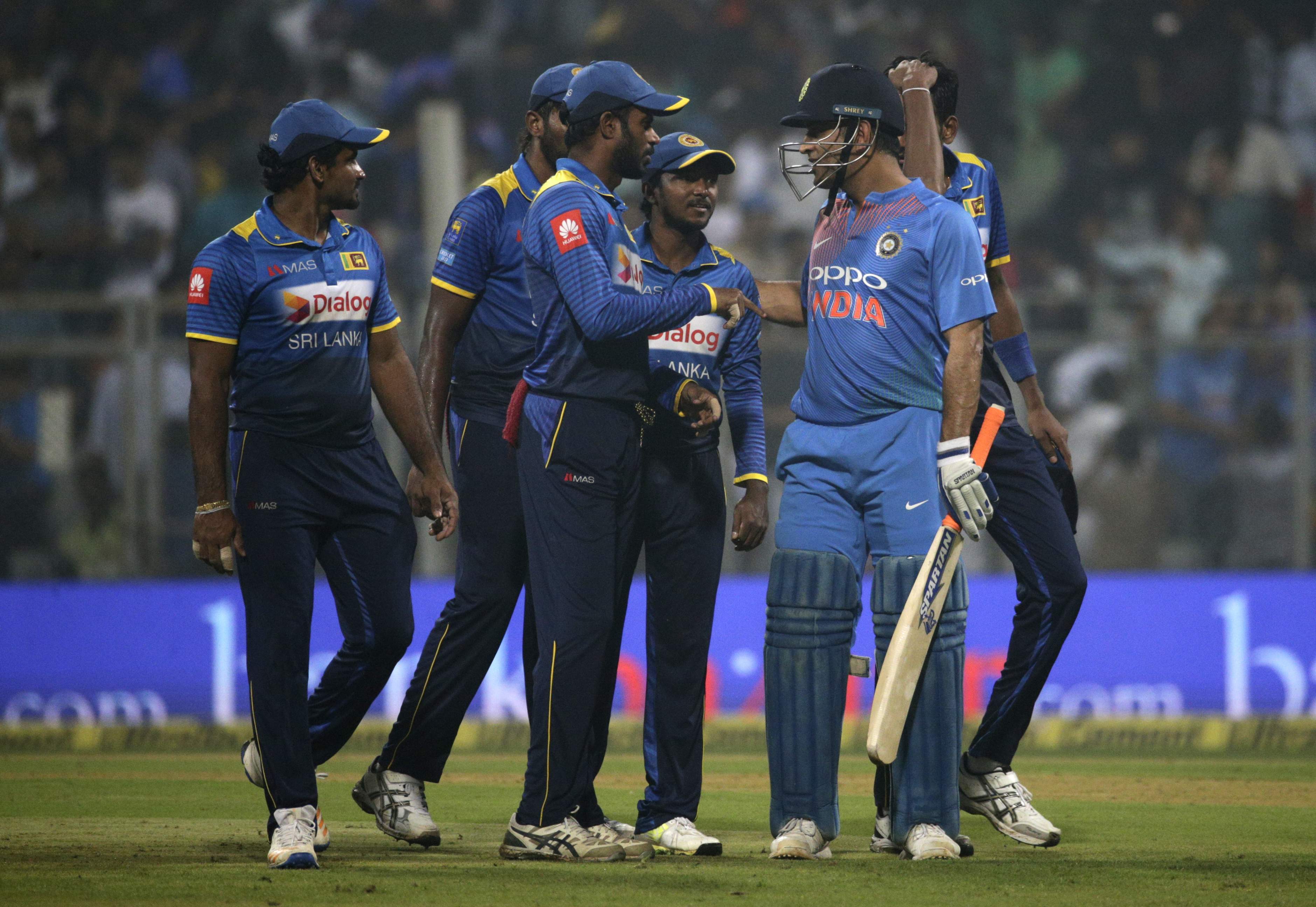 The Sri Lanka spinner had begun proceedings with a googly that squared up Rohit completely, passing over top of the wickets after missing his bat and pad, much to the disappointment of the bowler.

The win ensured that India end the year on a high before embarking on their high-profile tour of South Africa that starts with the first Test on January 5 in Cape Town.