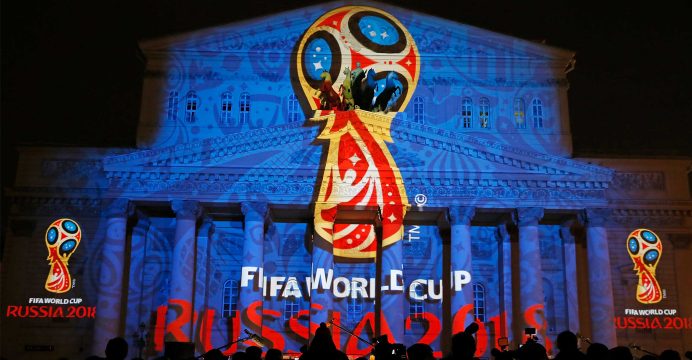 Fans from all around the world can apply for 2018 FIFA World Cup™ tickets as the first window of sales phase 2 proceeds through the official platform FIFA.com/tickets.

Until 31 January, fans can apply for individual match tickets for all matches (except for the opening match and final) and venue-specific tickets for all stadiums, as well as supporter tickets and conditional supporter tickets for official fans of the 32 teams. If the number of tickets requested by 31 January 2018 exceeds the number of available tickets, the allocation will be based on a random selection draw procedure, with fans being informed of its outcome by 12 March 2018 at the latest. During the current sales period, it will make no difference whether applications are submitted on day one, the last day or any time in between, as all will have the same chance of being successful. 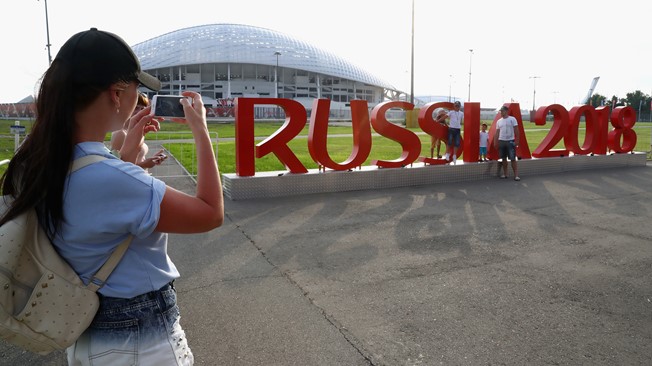 FIFA has also made an allocation of tickets available for disabled people in accordance with the number of seats available in the 12 stadiums for people with limited mobility or who are classified as obese.

This article has been posted by a News Hour Correspondent. For queries, please contact through [email protected]hour.media
No Comments