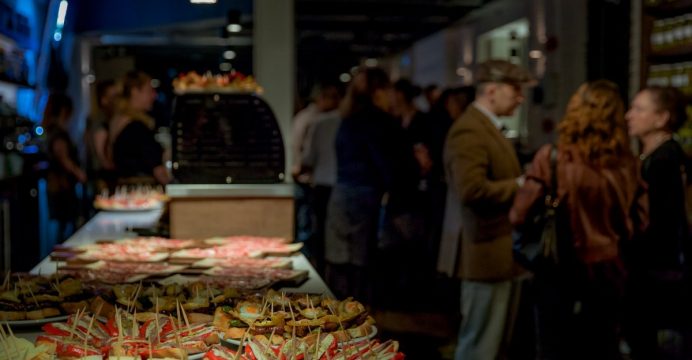 Restaurant chain Wagamama has apologised after a manager warned workers they face disciplinary action for calling in sick over Christmas.

A note on a rota at a London branch of the restaurant chain said it was the responsibility of ill staff to find colleagues to cover shifts.

Wagamama said the manager “feared team member shortages” and “regrettably decided to take this highly unusual approach”, which is not company policy.

A note beneath the rota states: “No calling in sick! may I remind you that if you are unable to come in for your shift it is your responsibility (underlined) to find someone to cover your shift (as per contract and handbook).

“Calling in sick during the next 2 weeks will result in disciplinary action being taken.”

Wagamama insisted the rule was “strictly not company policy”, and said it was an “isolated incident” at its North Finchley restaurant .

A spokesman for the Unite Hospitality union said: “To threaten workers with disciplinary action for being sick is not just morally reprehensible, it may be unlawful under the Health and Safety Act and Equality Act as it discriminates against those with long-term physical or mental health conditions.”

Wagamama, which has been owned by the London-based private equity firm Duke Street Capital since 2011, has more than 100 branches across the UK.

A Wagamama spokesperson said: “Following reports of a notice posted in our North Finchley restaurant we can confirm this was an isolated incident and is strictly not company employment policy.

“The manager involved feared team member shortages over the festive period and regrettably decided to take this highly unusual approach.

“As a company we treat all our team with the greatest respect and understand and appreciate the hard work they all do. We sincerely apologise for what has happened and wish all our team members and customers a very Merry Christmas and a Happy New Year.”