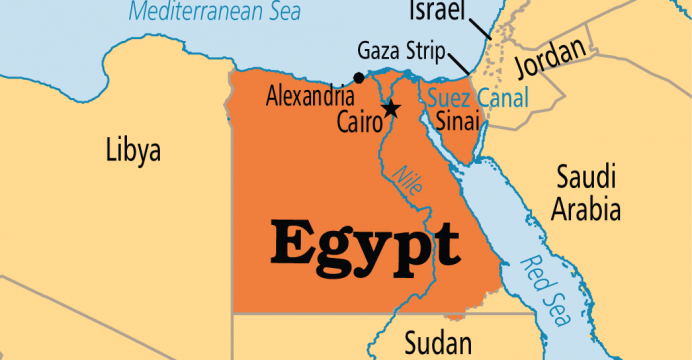 That came just days after a crash on the same road also claimed 13 lives. Accidents on Egypt’s roads killed more than 5,000 people in 2016, according to official figures, and authorities have moved to strengthen enforcement of traffic laws.