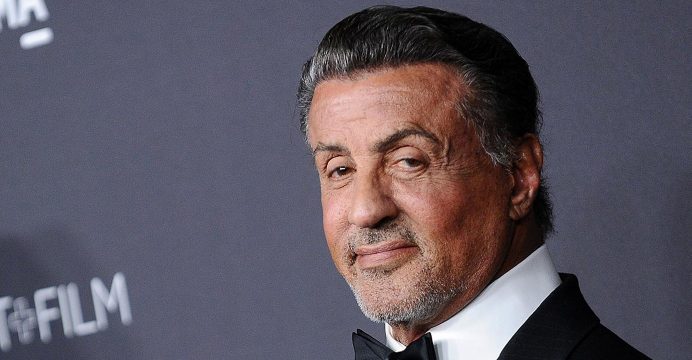 Actor Sylvester Stallone on Thursday denied an accusation that he raped a woman in the 1990s and said the allegation was “completely fabricated.”

Celebrity news site TMZ reported on Wednesday, citing law enforcement sources, that a woman had recently reported the allegation dating back to the 1990s against Stallone to Santa Monica police.

Stallone’s attorney Martin Singer said on Thursday that a woman had “filed a police report alleging a rape that occurred 27 years ago.”

“My client categorically disputes the claim,” Singer said in a statement emailed to media outlets. He said Stallone planned to file a claim that the accuser had filed a false police report. 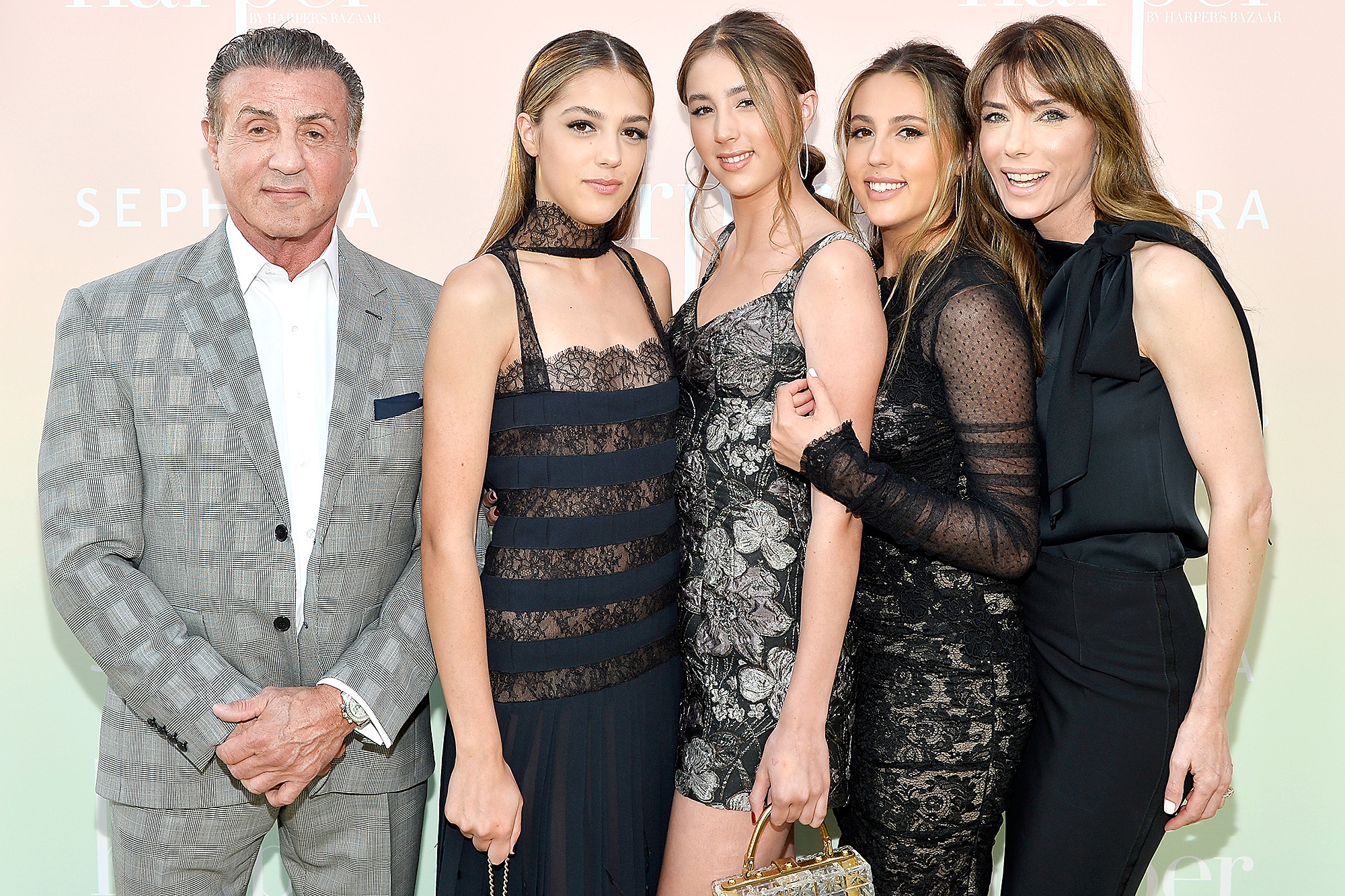 Police in the California beach city of Santa Monica said on Thursday that they were investigating a complaint that was made in November against the “Rocky” actor.

“We got a complaint that was made in November of alleged sexual misconduct in the 1990s,” Santa Monica Police Department spokesman Saul Rodriguez told Reuters by telephone. “We are looking into it and will gather information and whatever we discover will be passed to the district attorney.”

Rodriguez did not provide details. Reuters could not independently verify the accusation.

Rodriguez said the accusation could fall within California’s complex statute of limitations for criminal prosecutions of sexual abuse. Offenses must generally be prosecuted within 10 years.

Stallone, 71, skyrocketed to fame in 1976 with his Oscar-winning boxing movie “Rocky” and went on to become one of Hollywood’s biggest action stars through the “Rambo” and “Rocky” film franchises.