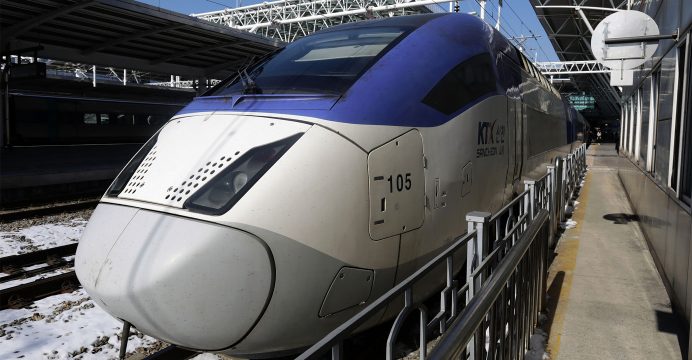 Emblazoned with a tiger and a bear — the mascots of the 2018 Winter Olympics and Paralympics — a blue and white high- speed train rolled out of Seoul station Friday as a new line to the venues opened to the public.

The railway, part of South Korea’s KTX network, cuts travel times significantly, reaching Jinbu – the station for the snow sports in Pyeongchang – in one hour and 20 minutes from Seoul, and another 16 minutes to Gangneung on the east coast, where ice events will take place.

During the Games 51 trains will operate a day on the 278-kilometre line, which starts from Incheon airport southwest of the capital, with a total capacity of 20,910 passengers. 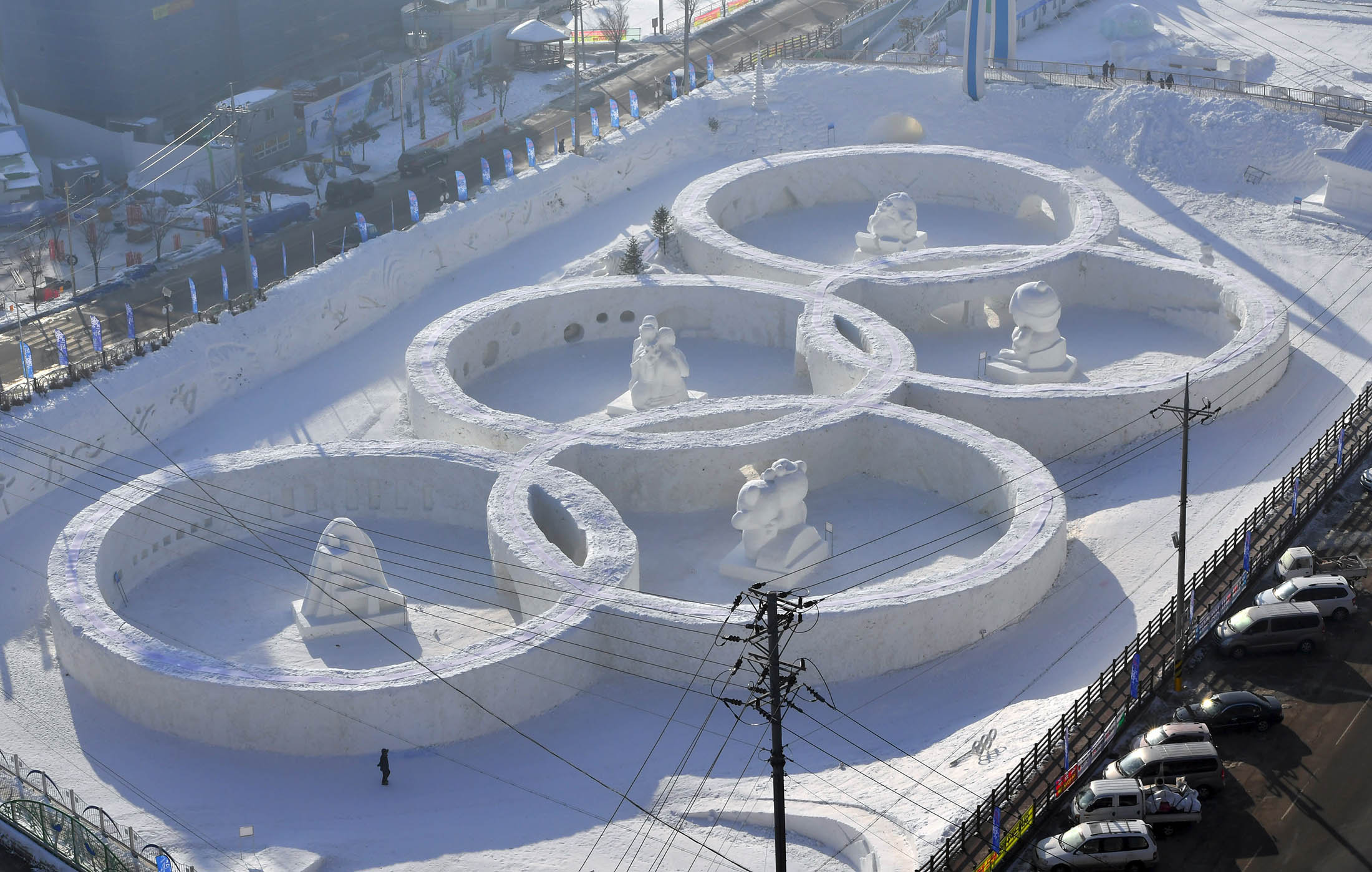 Previously travellers from Seoul to Pyeongchang have mostly had to go by road — around a three hour drive.

Many other Olympics and other major sporting events have had trouble preparing infrastructure, with dashes to complete stadiums and other facilities in time, but in South Korea the process has been highly competent.

Even so the Games remain overshadowed by tensions with the nuclear-armed North, and the Russian national team has been banned over accusations of state-sponsored doping, although ticket sales have picked up.

On Thursday, marking 50 days to go before the opening ceremony, the Games’ chief organiser Lee Hee-beom said: “We are very proud of what we have created in Pyeongchang and the efficiency with which the venues and infrastructure have been built.

“We have worked hard over the last seven years to make our dream a reality and now the international sports festival is within reach for us all.”