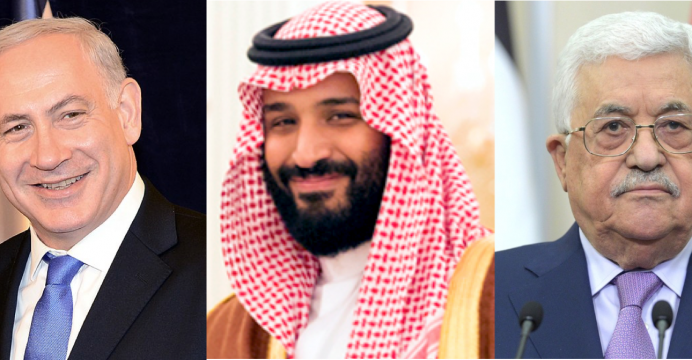 Palestinian President Mahmoud Abbas has said he will not accept any US plan for peace with Israel, after it recognised Jerusalem as Israel’s capital.

Washington has for the past few months been drafting a new peace plan, though it has not divulged any details.

Donald Trump’s controversial recognition of Jerusalem as Israel’s capital two weeks ago was condemned across the Arab and Muslim world, and hailed in Israel.

As protests continued, a 24-year-old Palestinian in northern Gaza was killed in clashes with Israeli troops, the Palestinian health ministry said. Israel said it was looking into the report.

There were also violent confrontations between demonstrators and troops across the occupied West Bank for the third straight Friday, including in Bethlehem as the city, the traditional birthplace of Jesus, prepares for Christmas.