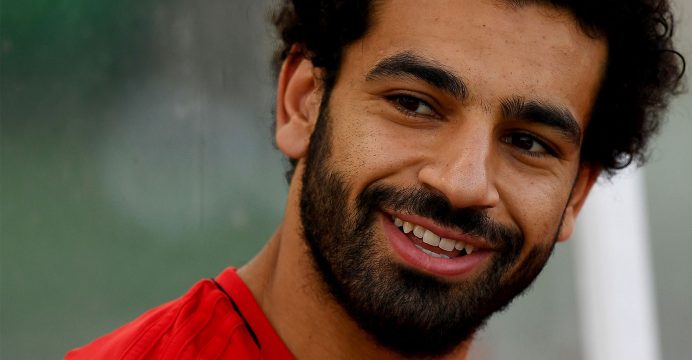 Belgium could pull a surprise at next year’s World Cup while five-time champions Brazil will be among the favorites, according to Paris Saint-Germain forward Neymar. The 25-year-old Brazilian also nominated Liverpool’s Egyptian forward Mohamed Salah as a player to watch during the June 14-July 15 tournament in Russia.

“I think the best-known teams are the favorites, as always. Among them are Brazil, Germany, France, Spain, Argentina…,” Neymar said during an interview to promote his five-a-side football tournament.

“These teams will be the highlights in any championship. And for the surprise… I think Belgium has an excellent team and can be a surprise in this Cup. Salah is a great player who can make a difference in the World Cup.”

Belgium earned a place in football’s main event by winning nine of their 10 European zone qualifiers.

Salah, who has scored 32 goals in 56 international matches for Egypt, has been in sublime form since joining Liverpool from Roma in June. In 14 matches for the Merseyside club he has already scored 14 goals.

Neymar believes he is a better player now than the one that carried Brazil’s hopes as hosts of the last World Cup. 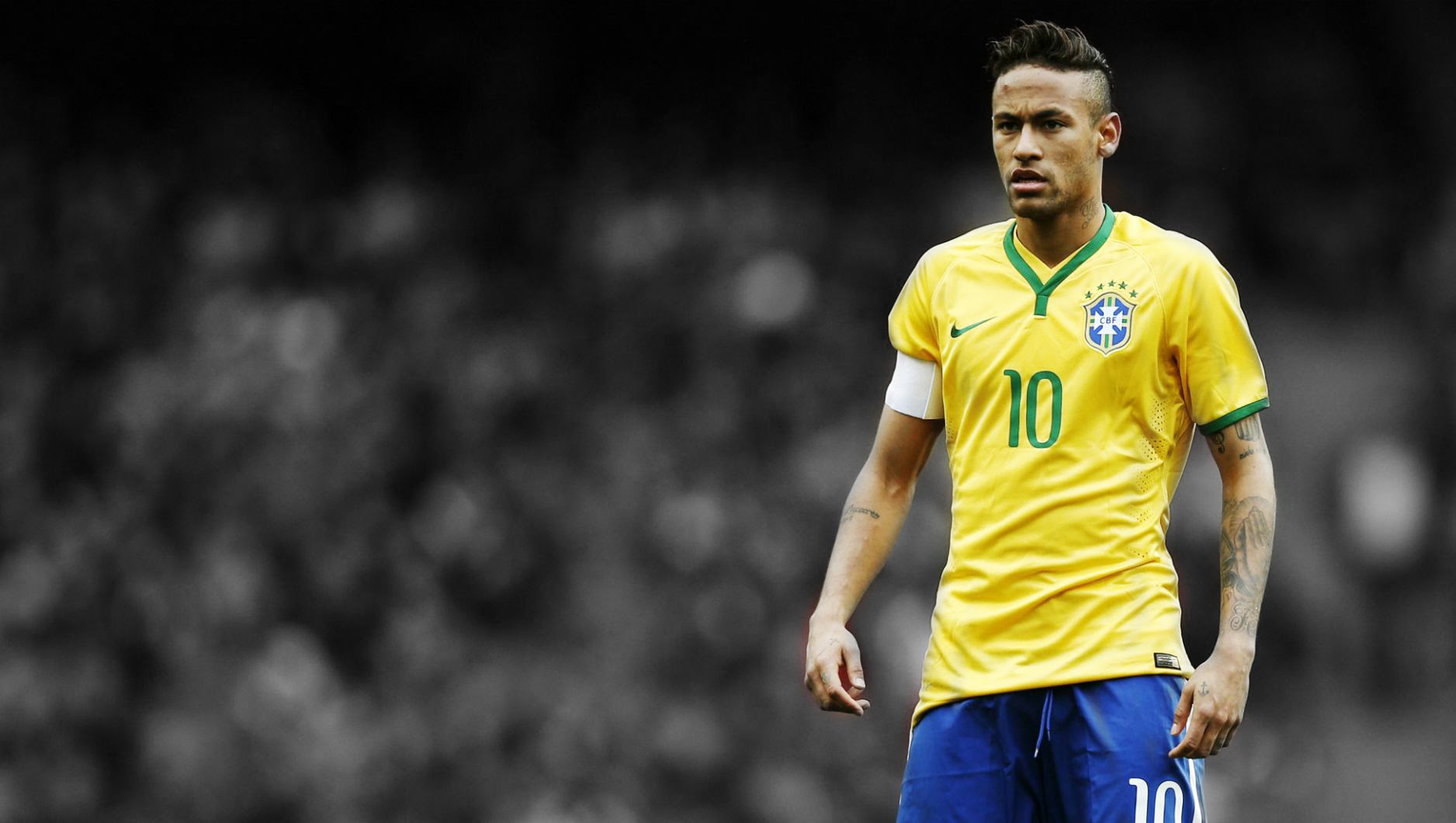 Then just 22, the former Santos prodigy scored four goals in five matches before a back injury forced him out of Brazil’s semifinal against Germany, which the home side lost 7-1.

“The difference is hard to explain, but I think I’m more experienced, more wise, more ‘cascudo’, as we say in Brazil,” Neymar said.

Neymar has scored 11 goals in 14 matches for Paris Saint-Germain since his world record 222 million-euro transfer from Barcelona in August.

“The adaptation to the French league was quick, I think, because the European style is very similar everywhere, so there is not much difference between the leagues,” he said.

“I think the Brazilian players in Paris helped me a lot here, all the guys from our team, the Spaniards, they have all helped me to adapt and it’s getting easier for me.