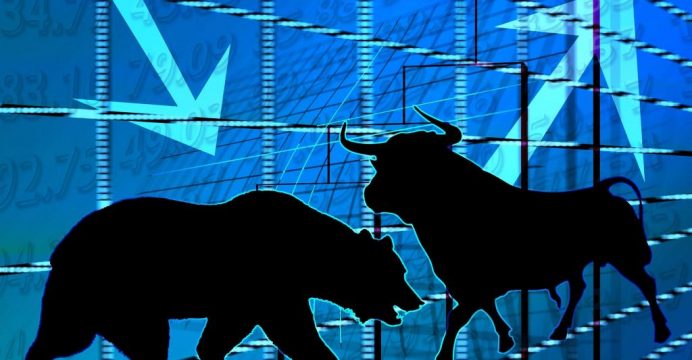 World stocks steadied on Tuesday after their biggest jump in almost six-months on U.S. tax cut hopes had added to what is already one of the strongest and longest global bull runs on record.

South Africa’s rand also took a rest after the ANC leadership win for the market’s preferred candidate triggered its biggest surge since the volatile days of 2008, while the dollar remained a no show despite Wall Street’s latest rally.

The U.S. Congress is set to vote later on long awaited tax cuts and reforms and the bill will likely be signed into law by the end of the week.

Britain’s FTSE and Germany’s DAX both edged 0.1-0.2 percent higher and though France’s CAC wobbled [.EU], bond yields edged up and the euro and the pound made some ground in the FX market. [/FRX]

“It could just year-end effects but maybe people are just weighing the negatives. Maybe it won’t boost growth that much… and maybe it is going to blow a hole in the fiscal deficit.”

For stocks though, the changes would cut U.S. corporate tax rates to 21 percent from 35 percent, which investors are betting will boost profits as well as trigger share buybacks and higher dividend payouts.

Wall Street’s latest climb overnight had been followed by most of Asia’s main bourse with the notable exception of its biggest – Japan’s Nikkei – which was dragged back 0.15 percent by the force of a stronger yen.

“The rising trend in broader equities led by the U.S. markets looks to continue for a while,” said Masahiro Ichikawa, senior strategist at Sumitomo Mitsui Asset Management in Tokyo.

The dollar index against a basket of six major currencies was down 0.15 percent at 93.557 after losing 0.25 percent overnight as the questions about the overall economic impact of the tax overhaul remained. [FRX/]

Moreover, while Federal Reserve policymakers expect the U.S. economy to get a short-term lift from the moves, they think growth will then ease back to about two percent by 2020 and not rise to three percent as Donald Trump’s administration predicts.