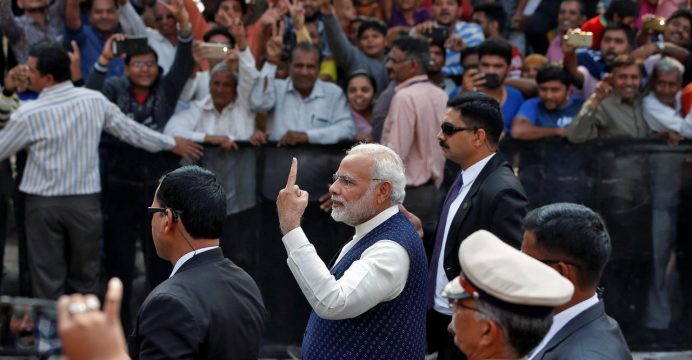 Official results are yet to be declared by the Election Commission.