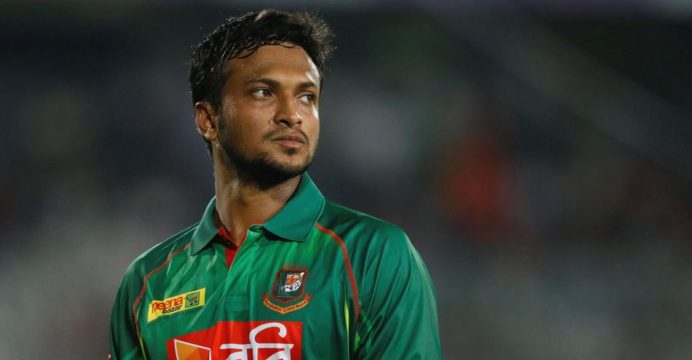 It was already in air Mushfiqur Rahim has been replaced as a captain as expected Shakib Al Hasan was announced as new Test captain for the forthcoming Sri Lanka tour to Bangladesh in January 2018.

The Bangladesh Cricket Board held a general meeting on Sunday though selection of new cricket coach national team was the main agenda but with Lankan tour knocking at the door, BCB announced replacement of Mushfiqur Rahim by Shakib Al Hasan as the Test captain for the upcoming series against Sri Lanka in January 2018.

Mahmudullah Riyad has been named Shakib’s vice-captain. This series of changes was set off by the resignation of head coach Chandika Hathurusingha during the tour of South Africa in September-October. 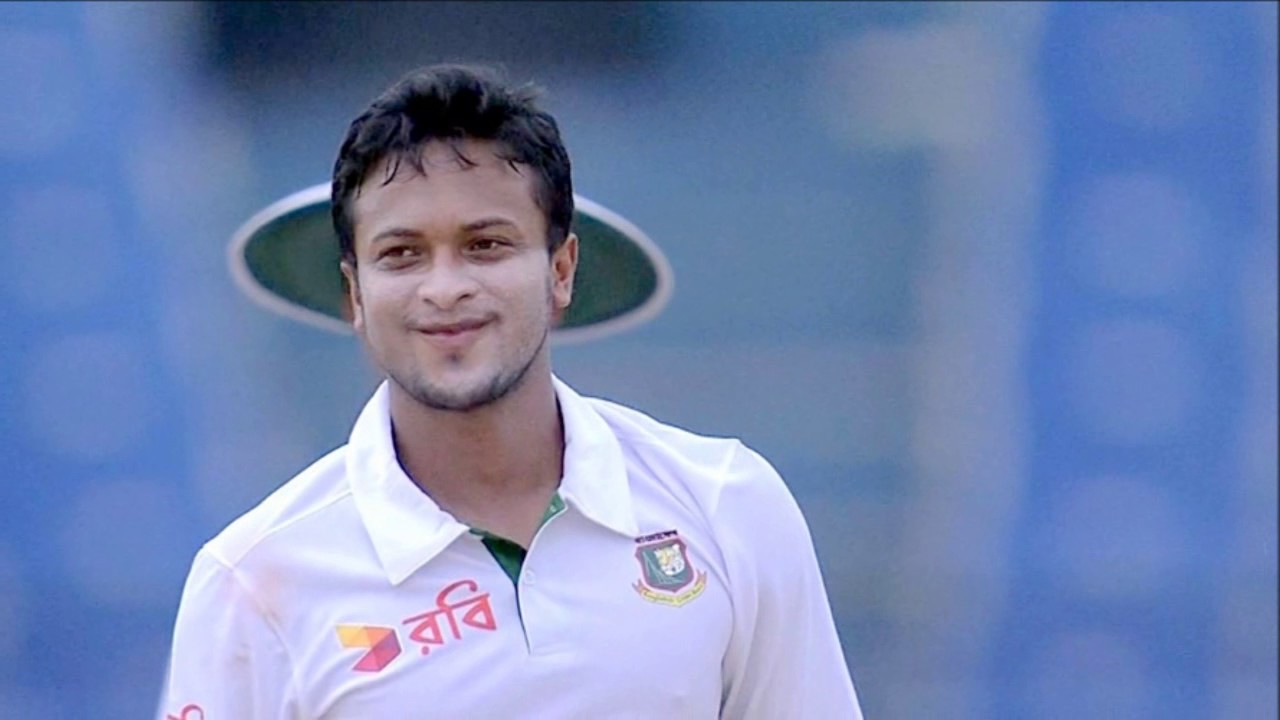 However, board president Nazmul Hassan said on Saturday that the series against Sri Lanka may go ahead without a head coach, or an interim coach may be appointed from among local names, with Khaled Mahmud almost certain to get the nod as an interim coach.

Mushfiqur has led Bangladesh in 34 Test matches dating back to 21 October 2011 in the first Test against the West Indies in Chittagong. Tigers won seven Tests, lost 18 and drawn nine.

Mushfiqur started out as captain in all three formats, but at the end of a horrific 2014 when Bangladesh lost all their matches until Mushfiqur was replaced as T20I and ODI captain by Mashrafe Bin Mortaza.

Mushfiqur criticism grew for his defensive mindset and in recent tour of South Africa everything went wrong for the diminutive captain both on and off field. When he won the toss and fielded first in the Tests, both of which were lost by handsome margins.

The opinion in the board Mashrafe’s retirement from T20Is meant that for half a year Bangladesh had three captains in three different formats, with Shakib being named Mashrafe’s replacement.

Shakib’s appointment as Test captain today makes him skipper of two out of the three formats.