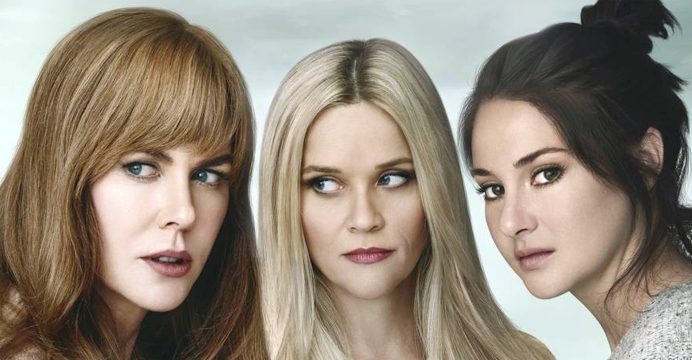 American cable network HBO has announced a second season of the series “Big Little Lies,” with A-listers Nicole Kidman and Reese Witherspoon both set to return to executive produce and star in the Emmy-winning show.

Based on Liane Moriarty’s bestselling novel, “Big Little Lies” was initially broadcast as a mini-series, and was not intended to run beyond seven episodes shown at the start of 2017.

It was a major hit with viewers, picking up eight Emmy awards including Outstanding Limited Series, as well as individual gongs for director Jean-Marc Vallee and its Oscar-winning stars Kidman and Witherspoon.

As a result of its success, HBO launched production of a second season. Taking the reins from Vallee as director is Andrea Arnold, who was awarded an Oscar in 2005 for her short film “Wasp.” 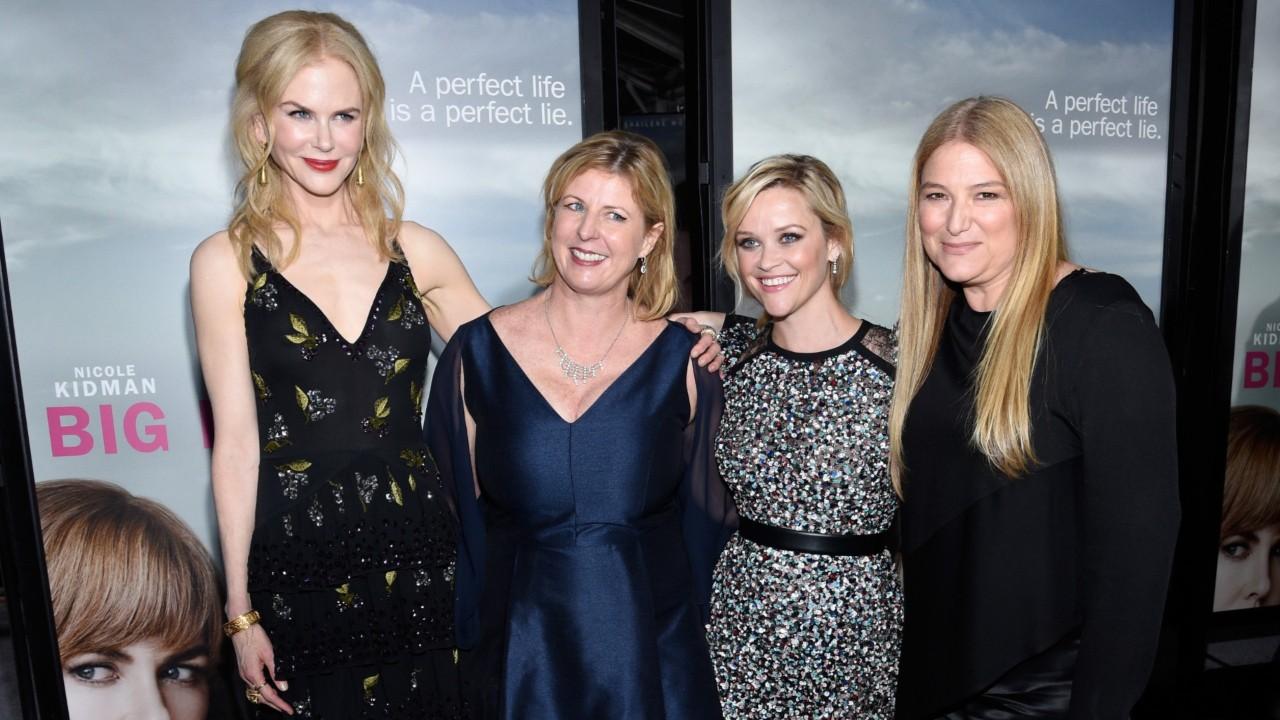 “Most of the cast is expected to return and negotiations are underway,” HBO added in a statement.

“Big Little Lies” tells the story of three wealthy California mothers, who, behind the facade of seemingly perfect lives, are embroiled in behind-the-scenes jealousy, secrets and drama.

Writer David Kelley, who also worked on the first season, “wrote beautiful scripts and Reese and Nicole were, once again, a force to be reckoned with,” said Casey Bloys, president of HBO programming.

Meanwhile, Kidman said she was “grateful to have this opportunity to keep exploring these female characters and make this series with my friends.”