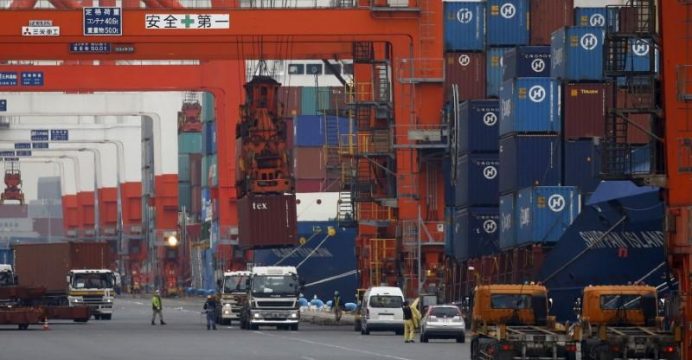 Japan is growing twice as fast as previously estimated

The gains were driven by rising exports from robust global demand and increased spending by Japanese firms on equipment and facilities, the data showed.

Japan is growing twice as fast as previously estimated, official data showed on Friday, with the world’s third-largest economy posting its longest string of gains in more than two decades.

Gross domestic product in the third quarter of the year rose 0.6 percent compared to the previous quarter, the Cabinet Office said, doubling a previous estimate of 0.3 percent, reports BSS.

The gains were driven by rising exports from robust global demand and increased spending by Japanese firms on equipment and facilities, the data showed. 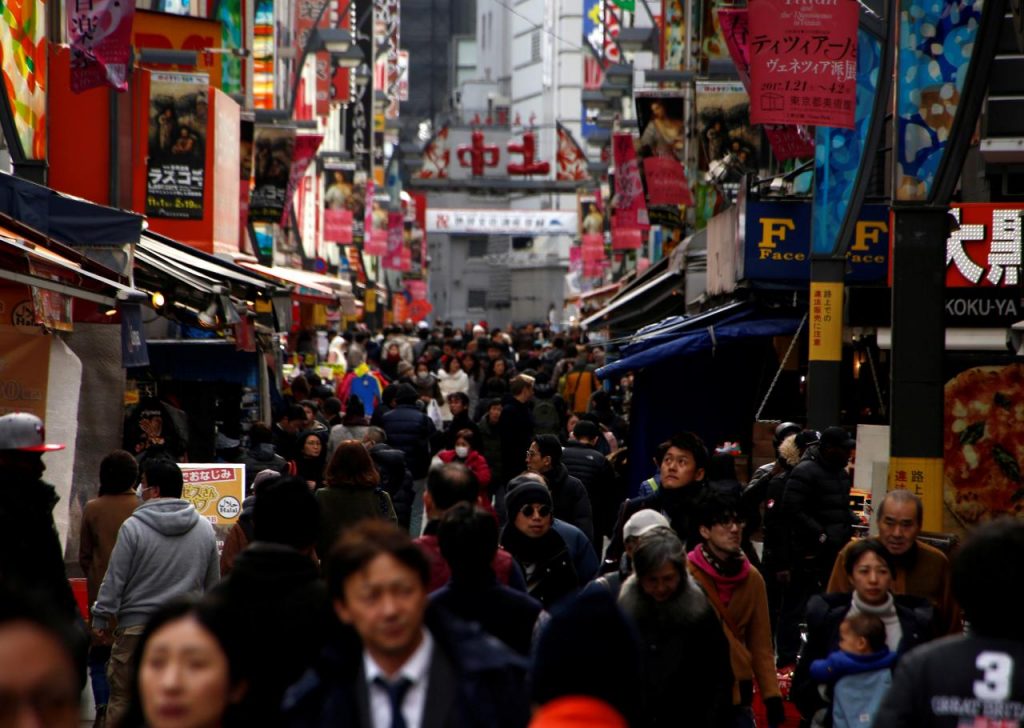 People are seen at a market street in Tokyo, Japan

It was the seventh straight quarter of economic expansion — the best run for Japan since 1994 — and handily beat market expectations of a slight upwards revision.

The future looks bright for the Japanese economy, said Yuichiro Nagai, an economist at Barclays Capital, who predicted a further expansion next quarter.

“As foreign demand is strong on a recovering global economy, corporate activity is quite strong — as reflected in capital investment,” he said.

Capital spending — investment in equipment and plants by private firms — was revised from 0.2 percent to 1.1 percent for the July-September quarter.

On the downside, private consumption fell 0.5 percent but this could be due to a reaction from the rise in the previous quarter and bad summer weather, economists said.

Private spending should pick up in the coming months as wages edge up due to a labor shortage, Nagai said.

Investments linked to the Tokyo 2020 Olympics have also been contributing to growth, he added.

The latest figures are good news for Prime Minister Shinzo Abe, who has been trying to fire up the economy with his pro-spending policy.

The government may declare in early 2019 or late 2018 that the nation is finally out of years of deflation that has dogged the economy, Nagai said.

Falling prices can discourage spending by consumers, who may postpone purchases until prices drop further or save the money instead. That creates a cycle in which firms cut back on expanding production, hiring new workers or increasing wages.

At an annualized rate, the Cabinet Office said the economy grew by 2.5 percent, instead of the 1.4 percent estimated previously.