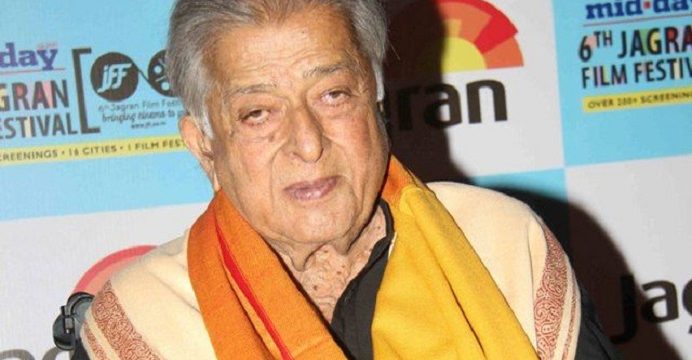 Kapoor began his career as a child actor and appeared in more than 150 films, including a dozen in English. He became known internationally for his roles in Merchant Ivory productions like “Shakespeare-wallah” and “Heat and Dust”.

Veteran Bollywood actor and producer Shashi Kapoor has died aged 79. Kapoor, who acted in huge hits like Deewar and Kabhie Kabhie, had been ill for some time and was in the hospital. He was a member of the Kapoor dynasty, which has dominated the Hindi film industry for decades.

He won several national film awards and was awarded the Padma Bhushan civilian honor by the Indian government in 2011. He also acted in a number of British and American films. Kapoor died at the Kokilaben Dhirubhai Ambani Hospital in the western city of Mumbai, reports BBC. 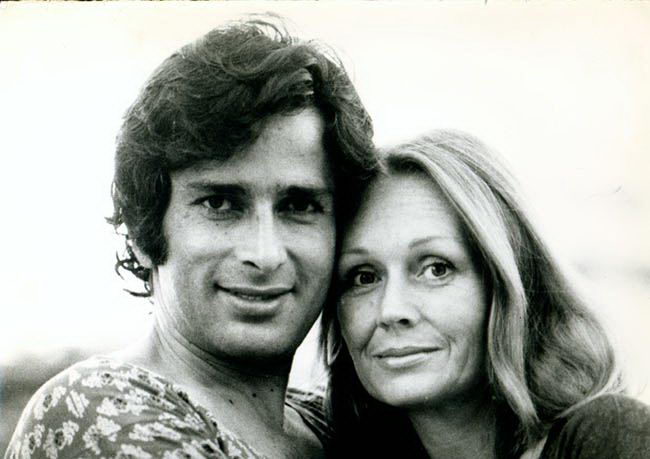 “Yes he has passed away. He had kidney problem since several years. He was on dialysis for several years,” his nephew, actor Randhir Kapoor, told reporters. The funeral will be held on Tuesday morning, he said.

The actor was married to late English actress Jennifer Kendal, with whom he set up Mumbai’s iconic Prithvi Theatre in 1978.

Kapoor began his career as a child actor and appeared in more than 150 films, including a dozen in English. He became known internationally for his roles in Merchant Ivory productions like “Shakespeare-wallah” and “Heat and Dust”.

In 2015, he was given the prestigious Dada Saheb Phalke Award, the highest honor in Indian cinema. Kapoor was known for his charming smile and was often described by his fans as the “most handsome star ever”. He had a huge fan following among women.

He was cast alongside superstar Amitabh Bachchan in some of the biggest Bollywood blockbusters of the 1970s and 1980s, and the two actors played brothers, best friends or rivals.

His comment “Mere paas maa hai” (But I have mother’s support) – from Deewar during a tense confrontation with screen-sibling Bachchan tops the list of best Bollywood lines for millions of fans across the globe. Over the years, it has found its way on to merchandise like shoulder bags, coffee mugs and cushion covers.

As news of his death spread, fans took to social media to express their grief and pay tributes, led by Prime Minister Narendra Modi.