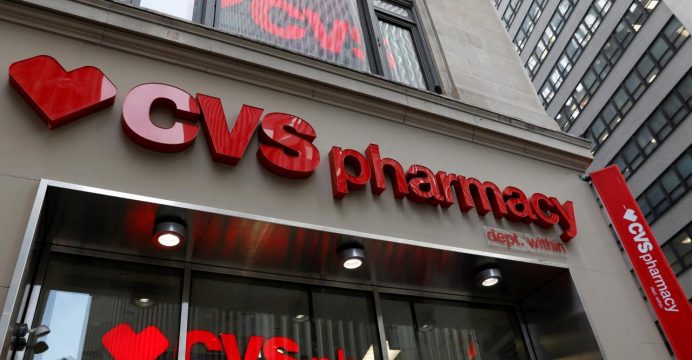 The proposed tie-up comes amid speculation that online shopping giant Amazon plans to move into the pharmaceutical market.

US pharmacy chain CVS has agreed to buy health insurer Aetna in what could be the largest acquisition this year. The deal worth around $69bn (£51.1bn) requires approval by regulators and shareholders.

The proposed tie-up comes amid speculation that online shopping giant Amazon plans to move into the pharmaceutical market, reports BBS.

If it goes ahead, CVS said the acquisition has the potential to reshape America’s healthcare industry. “This combination brings together the expertise of two great companies to remake the consumer healthcare experience,” said CVS chief executive Larry Merlo. 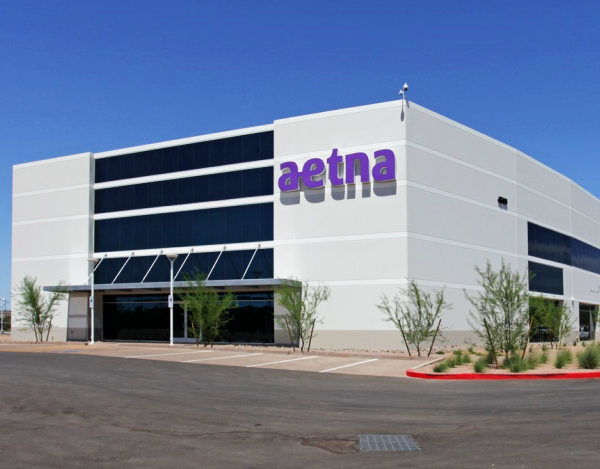 CVS has agreed to pay Aetna shareholders $207 per share, including $145 in cash and the rest in newly issued stock. The agreement also covers Aetna’s debt, bringing the total acquisition to $77bn.

The pharmacy chain operator’s planned acquisition of Aetna, America’s third-largest health insurer, comes amid rising medical costs for many Americans and their employers, including for prescription medicines. Proposed tax cuts could also see a reduction in government-funded health programmes such as Medicaid.

CVS said the merger would put the firm in a better position to help customers as healthcare costs are growing at an “unsustainable rate”.

“This transaction fills an unmet need in the current healthcare system and presents a unique opportunity to redefine access to high-quality care in lower cost, local settings”, CVS said in a statement.

Under the merger plan, CVS could turn parts of its 10,000 stores into community health centers staffed with pharmacists, nurses, and nutritionists.

Analysts say the deal comes at a time when pharmacies and healthcare providers are looking for ways to make it cheaper and easier for their clients to access their services.

But there is no guarantee the acquisition will go ahead. Mergers involving health insurance companies have recently collapsed after being blocked by federal judges over antitrust concerns, including Aetna’s plan to buy Humana for $34bn in 2015.