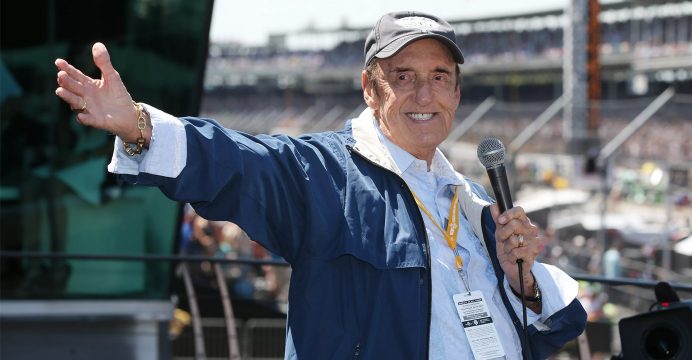 Actor Jim Nabors, whose portrayal of the grinning country bumpkin Gomer Pyle on the 1960s television hit “The Andy Griffith Show” belied a classic baritone singing voice, died on Thursday at the age of 87, his website said.

Nabors, who later became a star with his own television show “Gomer Pyle, USMC,” died at his home in Hawaii, the website said, citing his office manager.

The Honolulu Star-Advertiser reported that Nabors had been in declining health for the last few years. He had entered a hospital on Wednesday for tests and asked to be released to go home, his husband Stan Cadwallader told the newspaper.

Nabors’ show business break came in the early 1960s when Andy Griffith saw him in a Los Angeles cabaret – singing in a sophisticated, ear-grabbing voice and telling stories between songs in a Deep South drawl – and offered him a part on “The Andy Griffith Show.” 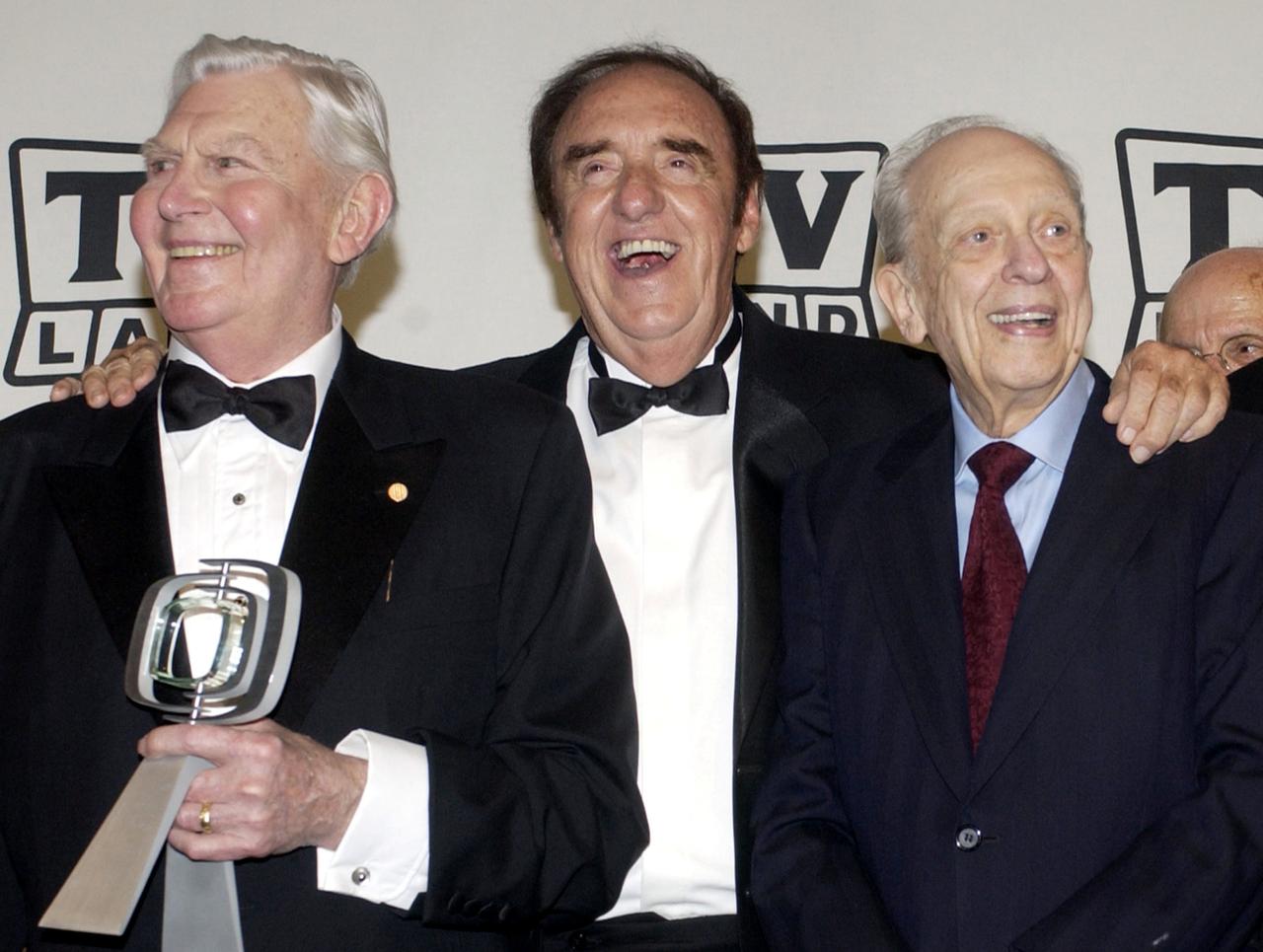 Griffith’s sitcom – tales of down-home people in a slow-moving Southern town – was one of the most popular on U.S. television at the time and Nabors’ Gomer Pyle character was a hit after joining the cast in 1962.

Gomer was the town’s rustic, kind-hearted gas station attendant who was given to exclamations of “golly” and “shazam” when he was impressed, as well as “surprise, surprise, surprise” and “shame, shame, shame” – depending on the circumstances and stretching each word to several syllables.

After two years on the Griffith show, Nabors was given his own sitcom, “Gomer Pyle, USMC,” with Gomer enlisting in the U.S. Marine Corps. It proved to be a viewers’ favorite, sometimes reaching No. 1 in the Nielsen ratings.

As a Marine, Private Pyle was a major screw-up and always at odds with his no-nonsense sergeant. Through it all, he remained pure of heart, sunny of disposition and simple of mind.

After five years of “Gomer Pyle, USMC” Nabors was ready for a different challenge and left the show. His subsequent variety show, “The Jim Nabors Hour,” had a two-year run and he made frequent guest appearances on other television shows.