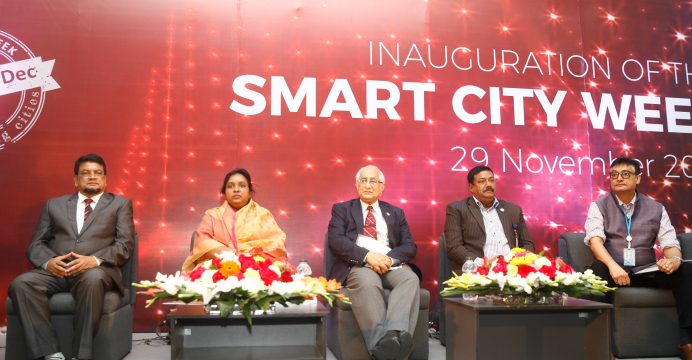 United Nations Development Programme and the Access to Information (a2i) programme of the Prime Minister’s Office jointly organised the event at Bangabandhu Novo Theatre with an aim to build awareness about smart city ideas.

Bangladesh is fast-approaching its urban future; today’s urban population of 55 million will double to over 100 million by 2050. That means more than half of us will live in cities by 2040, mirroring the global urbanization trend.

Phenomenal urban growth is significantly contributing to national GDP, the impact of which is manifested in the growth of urban centers, further leading to the burgeoning in cities. Yet this poses serious challenges for basic services that cannot keep up, environmental degradation, and worsening living conditions.

This can impact how well Bangladesh achieves the 2030 Sustainable Development Agenda and its aspirations for becoming an upper middle-income country by 2041. 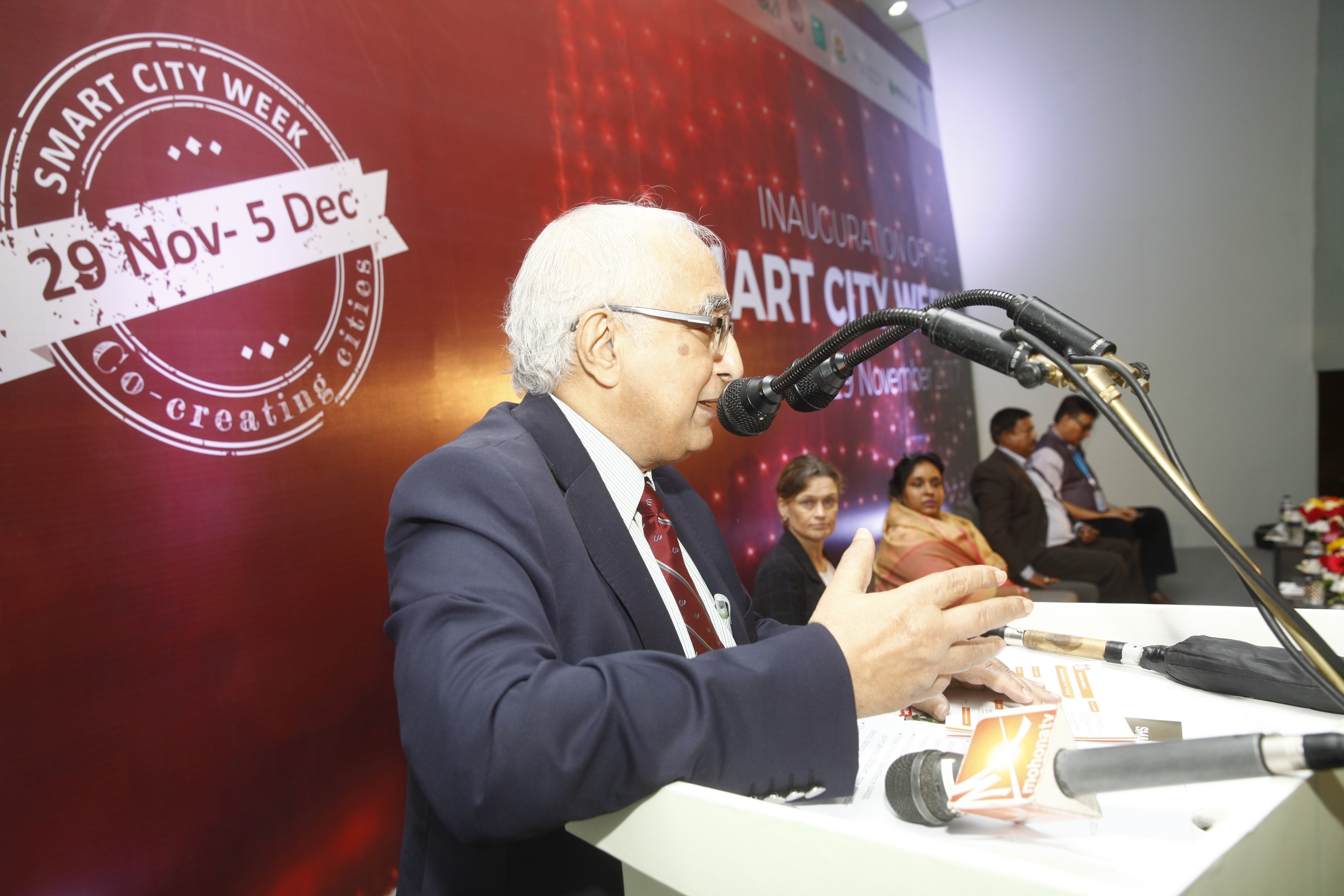 Kabir Bin Anwar, project director of a2i programme, said it was true that there were plenty of plans and laws for planned urbanisation, but those were not properly implemented.

He said the government is working on a four-lane circular road in Dhaka city, and a high-powered committee was working on to prepare a master plan on saving the four Dhaka rivers.

Against this backdrop, Smart City Week is going to be organized jointly by the United Nations Development Programme (UNDP) and Access to Information Programme (a2i) at the Prime Minister’s Office to build awareness around smart city ideas that focus on people’s needs, which includes a three-day Smart City Innovation Hub.