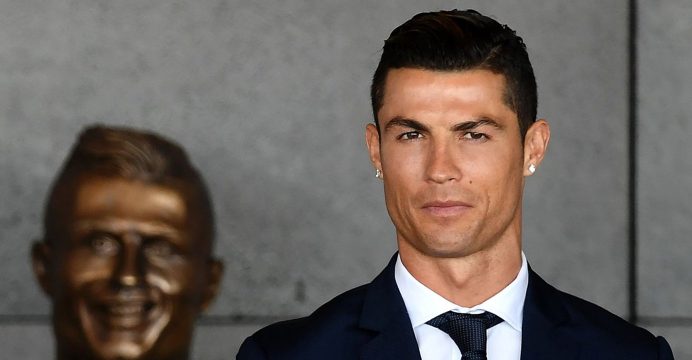 Ronaldo, who was named Forbes’ highest-paid soccer player this year with $93 million in earnings, climbed to No. 2 with 116 million followers on Instagram, up from 82.8 million followers and the No. 6 slot last year.

Gomez remained the most-followed person on Instagram with 130 million followers this year, up from 103 million last year. 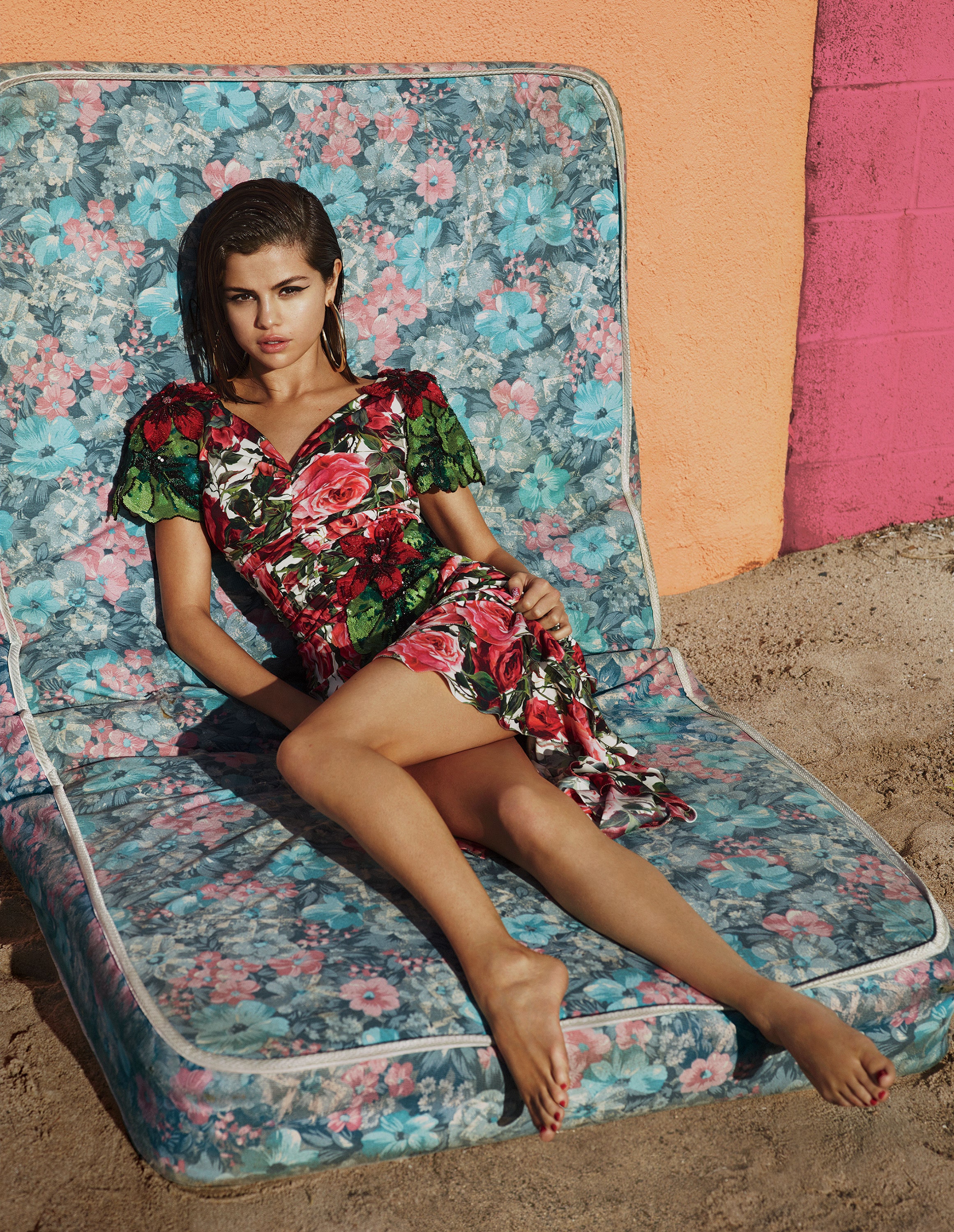 The athlete announced that he was a father to newborn twins born to a surrogate mother in June, in a post that garnered more than 8.2 million likes. His most popular post clocked more than 11 million likes in November, announcing the birth of his baby daughter with his girlfriend Georgina Rodriguez.

In 2010, Ronaldo said he became father to a son and had full custody. The mother’s identity was not publicly announced.