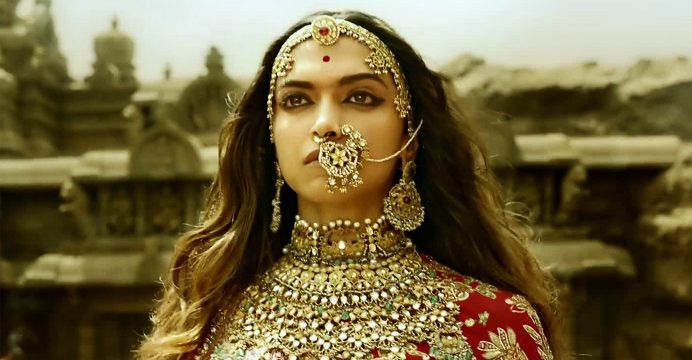 Caste-based groups have been staging violent demonstrations against “Padmavati” amid rumours that it will depict a romance between a Hindu queen and a Muslim ruler.

The epic was scheduled for release in India on December 1 but delayed indefinitely after the censor board refused to certify it.

The Supreme Court on Tuesday dismissed a legal petition to delay its release abroad, saying nobody should pre-judge the censors before the film is classified. 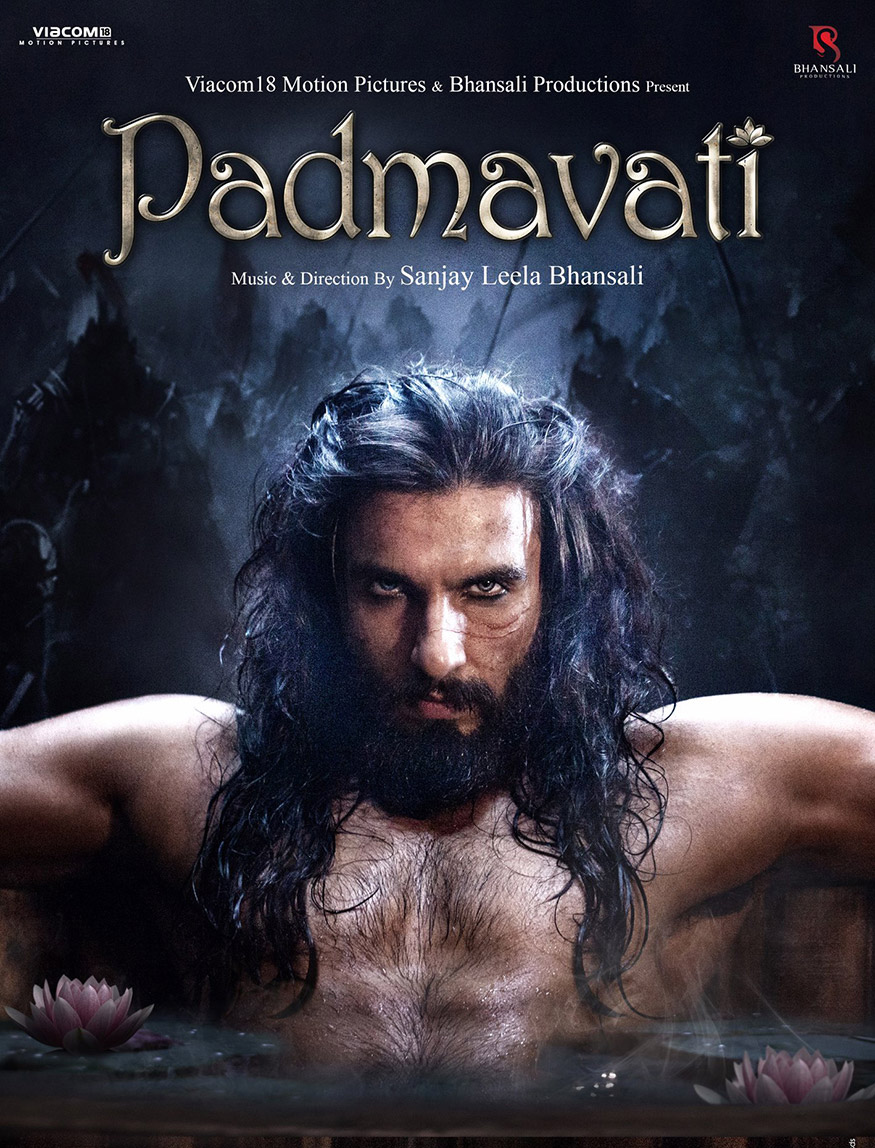 “We are sure they will be guided by the basic premise under the rule of law and not venture outside.”

A number of officials, including state leaders from Prime Minister Narendra Modi’s ruling party, had vowed to ban screenings of the film in their jurisdictions unless controversial sections were removed.

The leader of a caste-related group also offered 50 million rupees ($769,000) to anyone who “beheaded” lead actress Deepika Padukone or director Sanjay Leela Bhansali.

In January protesters belonging to the Rajput Karni Sena caste-based group attacked Bhansali and vandalised the set during filming in Jaipur in Rajasthan.

Speculation that the film will include a romantic liaison between Rajput queen Padmavati, also known as Rani Padmini, and the 13th and 14th century Muslim ruler Alauddin Khilji, had enraged activists from the historically Hindu warrior caste.

Rajput Karni Sena accuse the film’s makers of distorting historical facts. But some historians say the queen is a mythical character and there is no clear evidence that she even existed.

Protesters attacked another set near Mumbai in March, burning costumes and other props.

Lawyer ML Sharma, who brought the petition before the Supreme Court, had previously failed to prevent the film’s release in India.

Harish Salve, representing the film’s director and producer, said there was no intention of releasing the film abroad until it had received classification at home.