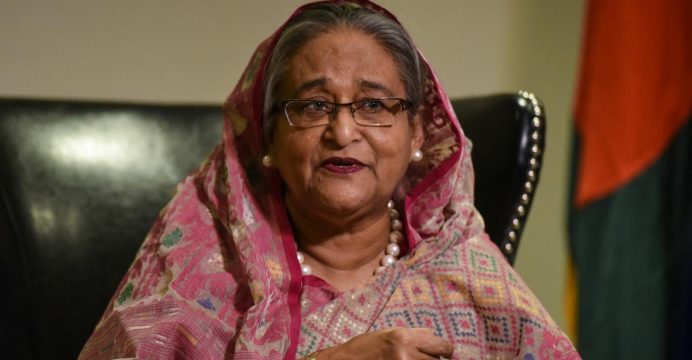 “We want to resolve the crisis keeping the good relations with the neighbour,” she said.

Hasina also mentioned that unequivocal support of the international community for Bangladesh on the issue was an unprecedented success of the country’s diplomatic history.

“I think Bangladesh never ever earned such huge diplomatic success,” she said.

The Prime Minister was speaking at the inaugural session of the three-day Envoys’ Conference with the participation of all Bangladesh envoys currently posted in 58 countries around the world titled “Diplomacy for Peace and People” at a city hotel.

This conference, hosted by the Ministry of Foreign Affairs, is being arranged for the first time since the independence of Bangladesh.