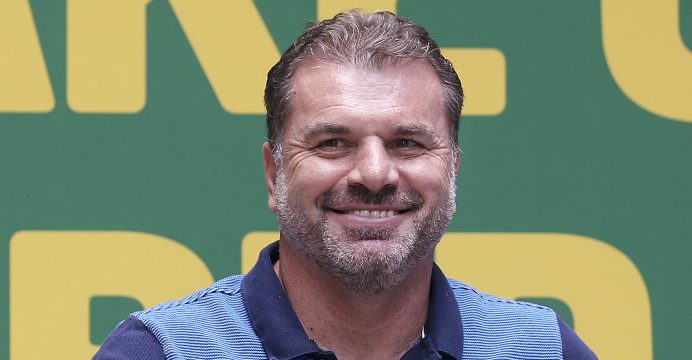 An emotional Ange Postecoglou said Wednesday he will not take Australia to the World Cup next year after a lengthy qualification campaign, leaving the team just months to find a new coach for Russia.

The announcement came at the tail-end of the Australian’s five-year coaching contract with the Socceroos, and ended weeks of speculation after reports emerged he would quit even if they qualified for the World Cup in 2018.

The 52-year-old did not reveal why he chose to step down or announce any future plans, simply saying it was “the right time” to quit for himself and the team.

Postecoglou also brushed aside questions about whether he had been affected by media criticism, and denied any conflict with the governing body.

“After a great deal of thought and soul-searching, I’ve decided that the journey for me ends as Socceroo coach,” Postecoglou told a press conference in Sydney.

“It’s been the biggest privilege of my life and probably not the ending I had envisaged when we started, but at the same time, knowing it’s the right time for me and the right decision.” 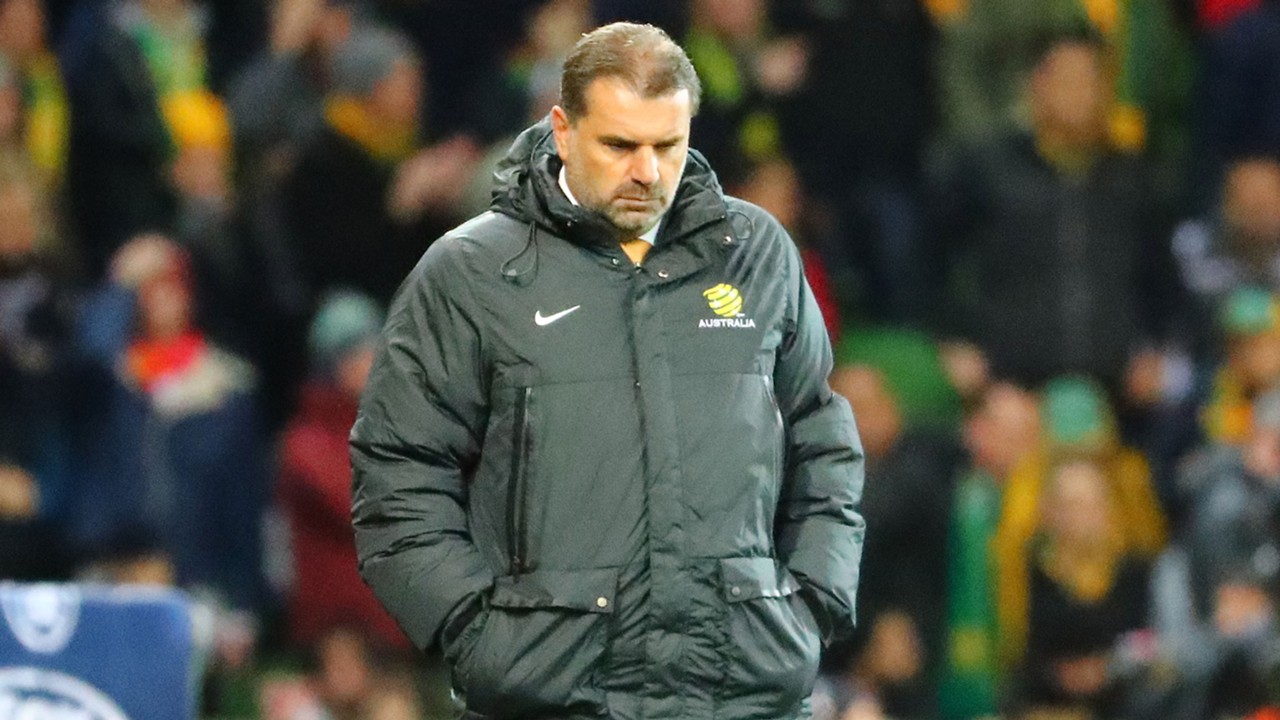 FFA chief executive David Gallop said he was “disappointed and I guess still a bit puzzled,” by Postecoglou’s decision, but added, “I’m supportive of the notion that sometimes you reach a point where you just know that you need to do something new”.

“As for the process going forward, we won’t be rushed,” he added, sitting alongside Postecoglou.

“The Socceroos have a big gap in the calendar now, and it’s important that we get the right person to fill the big shoes,” he said.

The Socceroos do not play until March, with Gallop adding that “there’s enormous advantages in having an Australian in this position”.

“But it doesn’t necessarily guarantee that we will be able to find an Australian.”

Gallop said it was too early to say if the FFA would appoint an interim coach to guide the team through the World Cup, or opt for a longer-term appointment.

Sydney FC coach and Australian Graham Arnold has been seen as one of the top contenders to replace Postecoglou.

Arnold, a former Socceroos striker, guided Sydney to their third A-League championship title in May in a record-breaking season.

He worked under the Socceroos’ Dutch coaches Guus Hiddink and Pim Verbeek, and managed the team in 2007 during the Asian Cup.