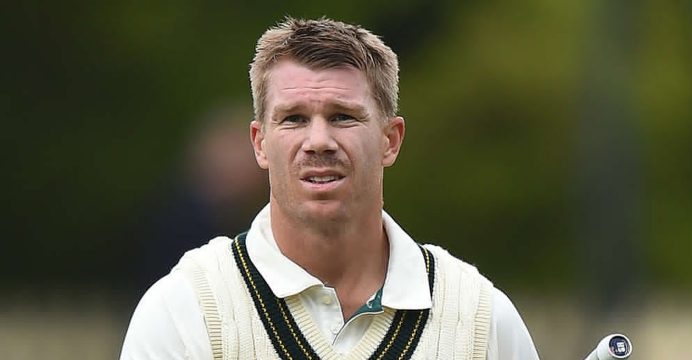 The Australia team announced on Wednesday ahead of the first Ashes Test against England starting at the Gabba on Thursday.

England have named seamer Jake Ball ahead of Craig Overton in their side for the first Ashes Test against Australia in Brisbane.

Ball, 26, has recovered from the sprained ankle he suffered on 10 November and which kept him out of England’s final warm-up game last week.

Australia have called up all-rounder Glenn Maxwell as cover for David Warner, who has a stiff neck, and Shaun Marsh, who has a sore back.