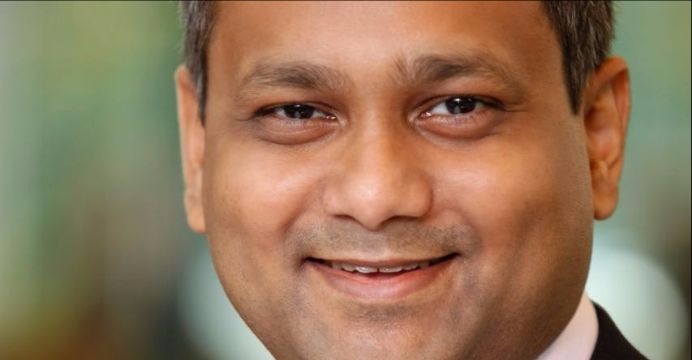 Shehzad Munim got elected as the President of FICCI

Mr. Shehzad Munim has been elected as President of Foreign Investors’ Chamber of Commerce and Industry (FICCI) for 2017-19 and Mr. Kevin Lyon was elected Vice-President.

During his career span of 20 years in BATB, he has worked in different roles within marketing function.

Mr. Shehzad Munim joined BAT Bangladesh as Territory Officer in 1997 after graduating from the Institute of Business Administration (IBA) of Dhaka University. He assumed the role of the Managing Director of BAT Bangladesh in October 2013. 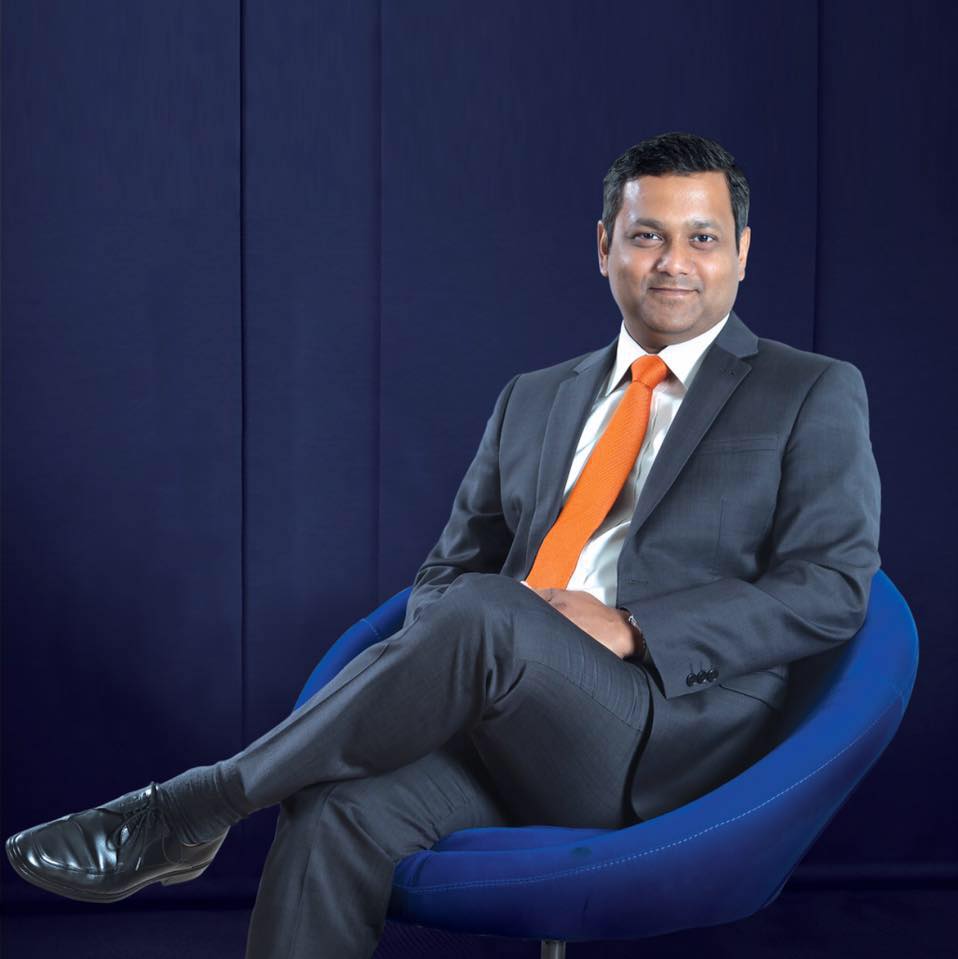 In his career span of 20 years in BATB, he has worked in different roles within marketing function and worked in New Zealand, Australia and was responsible for Pakistan, Sri Lanka, Maldives and Afghanistan as the South Asia Head of Marketing.

Lyon is the president of Chevron Bangladesh, which is based in Dhaka, taking up the role in January 2015. He earned his bachelor of science in electrical engineering degree from the University of Wyoming, U.S. in 1988.