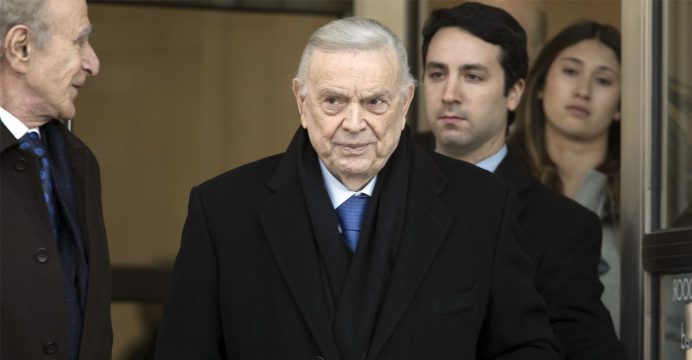 FIFA’s ethics watchdogs have banned three former soccer officials from Guam, Nicaragua and Venezuela for life as part of efforts to address widespread corruption in the sport, the world football governing body said on Tuesday.

All three men had pleaded guilty in the United States to separate federal charges ranging from wire fraud to racketeering and money laundering.