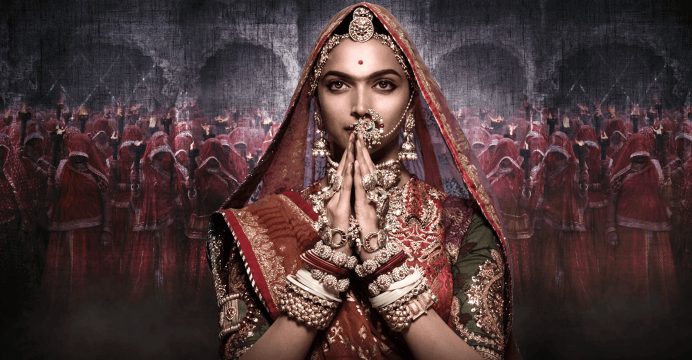 The vitriol over Bollywood film Padmavati went up a notch as a BJP office-bearer from Haryana said he would double the bounty on the heads of actor Deepika Padukone and filmmaker Sanjay Leela Bhansali, to Rs. 10 crore.

Padmavati, directed by Sanjay Leela Bhansali, has faced protests by groups who accuse it of distorting history – a charge denied by the filmmaker, reports NDTV.

Surajpal Amu, the party’s chief media coordinator who made the announcement, also threatened to “break the legs” of Ranveer Singh, who plays the role of Alauddin Khilji, the Delhi Sultan obsessed about the legendary 13th Century Queen of Chittor. 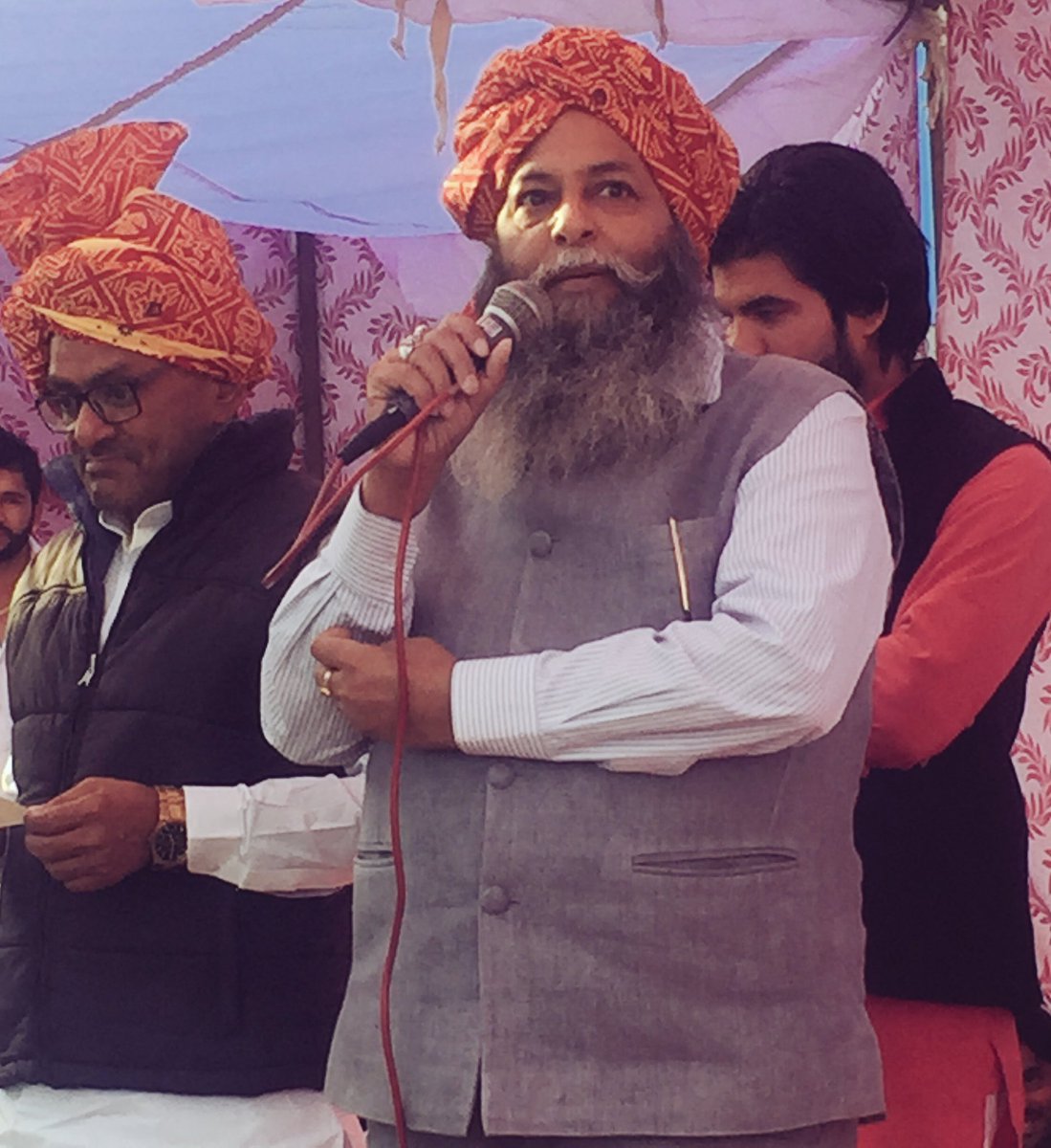 Questioning how the film has been funded, he even said, “Sanjay Leela Bhansali is not worth Rs. 3 crore – where did he get Rs. 300 crore? Modi-ji you have to speak.”

The film has run into trouble since shooting started. Alleging that it invented a romantic angle between Padmini and Alauddin Khilji, politically influential Rajput groups have been on the warpath. Film sets have been wrecked in two cities, movie ticket windows smashed, shops vandalized and the fort of Chittor shut to visitors.

A leader of the Rajput group Karni Sena, which has been spearheading the protests, even said they would punish Deepika Padukone the way Lakhshman punished Ravana’s sister Surpanakha in the epic Ramayana – by chopping off her nose.

The Central Board of Film Certification, popularly called the censor board, withheld the movie’s clearance last week, saying its paperwork was incomplete.