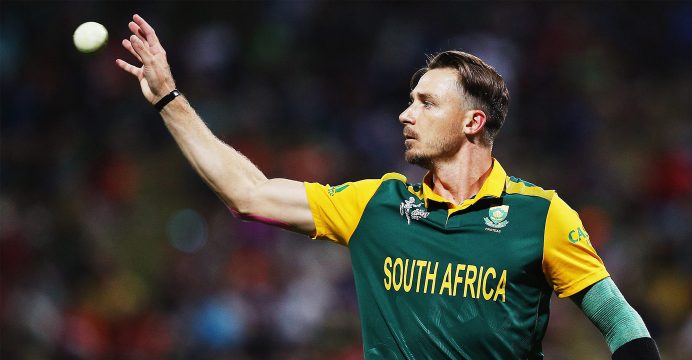 South African fast bowler Dale Steyn wasn’t looking for anything spectacular in his comeback to professional cricket, and he duly delivered three largely uneventful overs in a domestic Twenty20 match on Wednesday.

More than a year after suffering a stress fracture in his right shoulder in a Test in Australia, Steyn, 34, took one for 25 to help his Titans franchise defeat the Knights by 38 runs at the Diamond Oval.

Bowling the second over of the innings, with his team defending 199, Steyn started with a no-ball, then conceded three fours off successive balls in a first over which cost 17 runs. 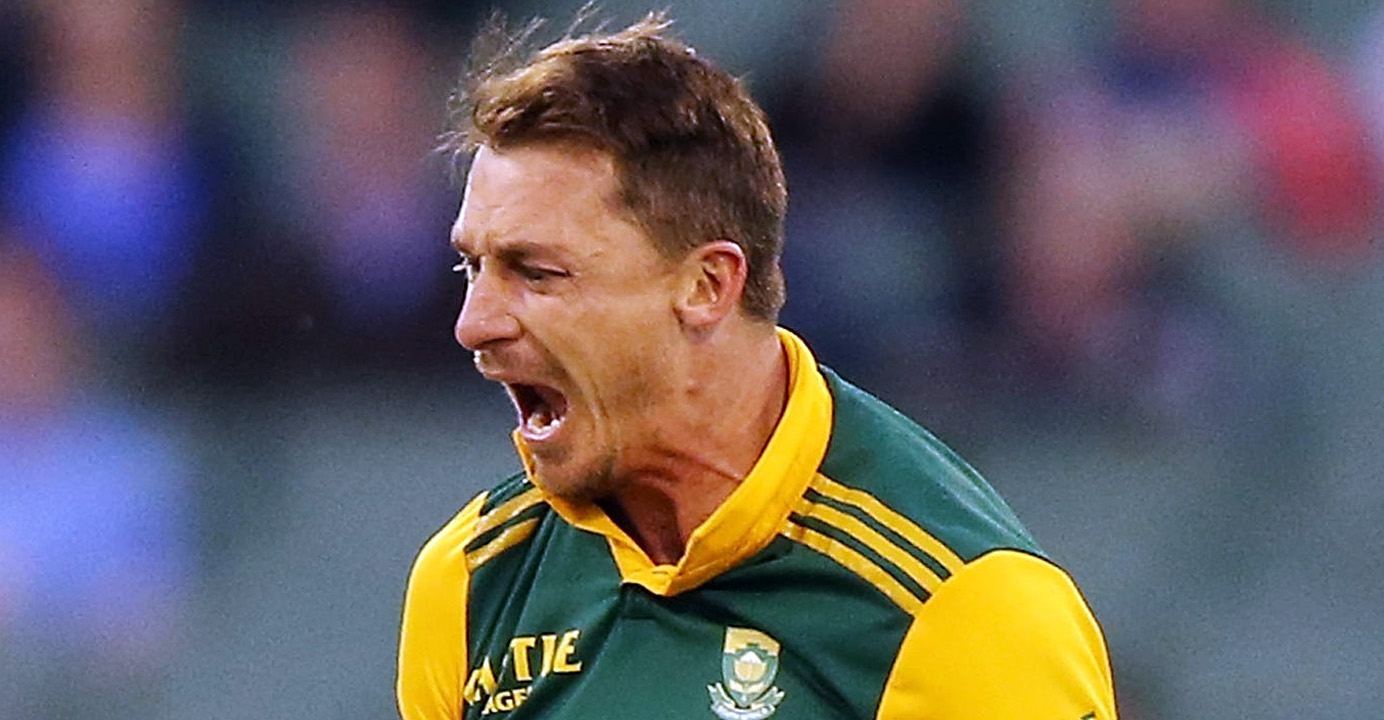 But a two-over spell in mid-innings brought him the wicket of Test squad batsman Theunis de Bruyn while conceding only eight runs, including a wide.

He also contributed a catch in the covers and left the field with a smile on his face.

Steyn needs to prove his fitness before South Africa’s next Test engagement, a day-night encounter against Zimbabwe in Port Elizabeth from December 26 to 29.