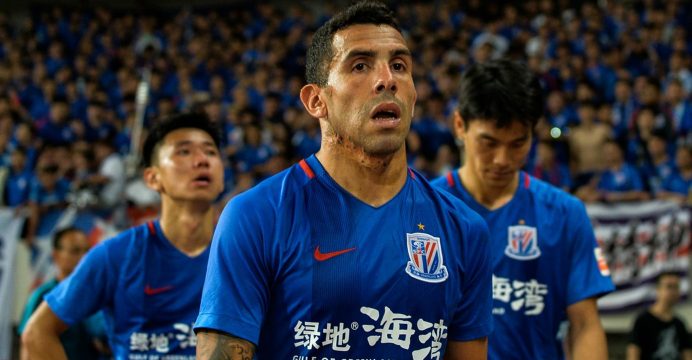 Expensive flop Carlos Tevez could leave China soon, but other foreigners pining for a move in World Cup year may be disappointed by clubs desperate to retain their pricey stars.

The unsettled Argentine, branded “very homesick boy” by fed-up Chinese fans, has endured a miserable 11 months in the Chinese Super League (CSL) and hinted that he is eager to return to Argentina.

Shanghai Shenhua are paying the 33-year-old forward some of the highest wages in world football, an estimated 730,000 euros a week, and could agree to let Tevez go after the two-legged Chinese FA Cup final this month against Shanghai SIPG.

But other overseas players wanting to quit the CSL now that the season has ended are less likely to get their wish.

Replacing them will cost their clubs dear — the result of a Chinese Football Association (CFA) ruling in May that effectively slapped a 100 percent tax on the purchase of foreign players, bringing a sudden halt to the influx of foreigners signed for eye-watering sums.

Perennial champions Guangzhou Evergrande, under new coach Fabio Cannavaro, have already declared they want to field an all-Chinese team by 2020, though it remains to be seen if they can do that and still remain the team to beat in the CSL. 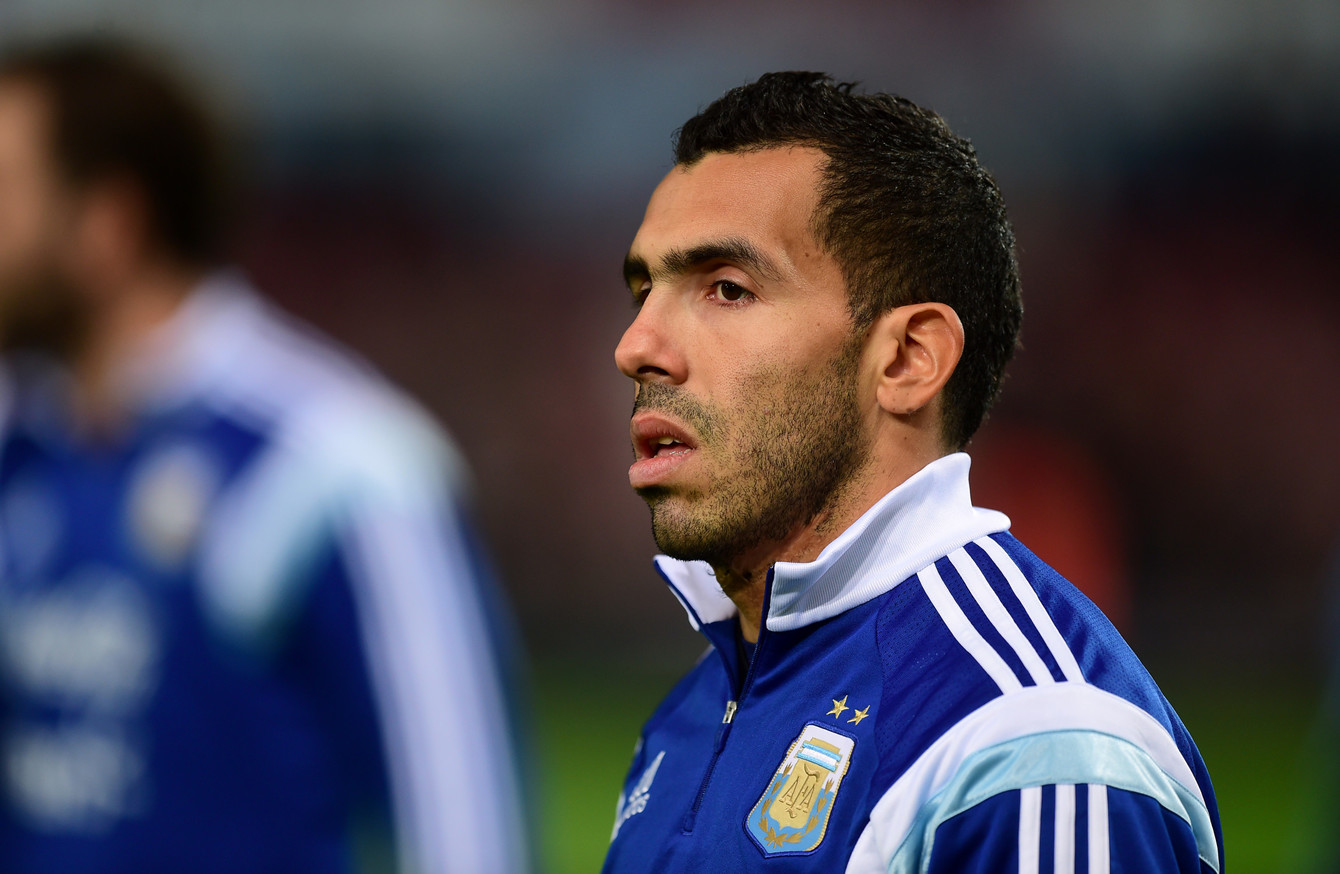 “Certainly someone like Tevez could leave, but only because he hasn’t been very good,” said Ji Zhe, director at London-based sports marketing firm Red Lantern and an expert in Chinese football.

“Paulinho left Guangzhou Evergrande for Barcelona, but that’s a difficult move to turn down. We have seen key players extend contracts, like Renato Augusto at Beijing Guoan recently and Fredy Guarin at Shenhua earlier in the year.

“Now that they cannot spend freely, CSL clubs will try their hardest to keep hold of their most prized foreign assets rather than letting them go.”

That view is shared by Beijing-based Mark Dreyer, founder of China Sports Insider, which specialises in sports business news in the country.

“In the past a lot of the teams would change foreigners very regularly and often not for the best reasons because agents and everyone else along the way would take their cut, even if that meant sacrificing long-term stability,” said Dreyer.

“If you just extend the contract of an existing player you don’t need to replace him with another player and pay that 100 percent tax.”